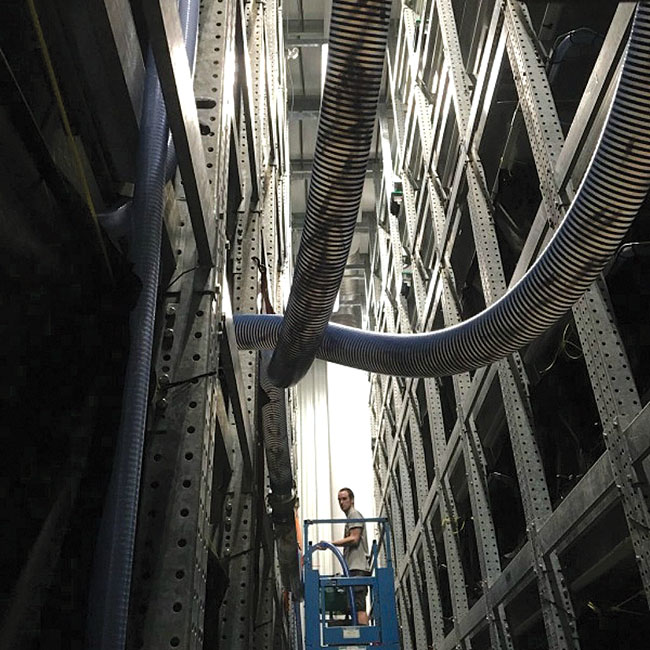 A land-based shrimp farm in Langley, British Columbia has buckled under the weight of high production costs.

Berezan Shrimp Co shut down its 20,000-square-foot farm in September after 22 months of operation.

“The farm was not paying its own bills,” said general manager Warren Douglas. “It’s a business decision at this point, certainly, because we’ve cracked the code—we know how to acclimate the post-larvae, grow them to market size and they have fantastic quality. But there’s just too much overhead for the pilot. Our number one cost is labor; our number one cost should be feed.”

The farm was also under quarantine in August and remained so until its closure in September because it failed to eradicate the Hypodermal and Haematopoietic Necrosis virus (IHHNV) detected in its Litopenaeus vannamei (whiteleg shrimp) imports from Texas.

Observers say the failure of the farm despite having an excellent technical team speaks to the complicated nature of RAS farming. The high costs of development and production is one of the greatest challenges faced by RAS operators.

Whether Berezan Shrimp will return, perhaps by adapting another technology, remains to be seen.