Hiring locals will be priority for aquaculture hub, says firm

A planned aquaculture project in a coastal community in Newfoundland, Canada may require immigration from outside the province to fill job vacancies, but contrary to media reports, that will be a last resort, a partner in the project told Aquaculture North America (ANA). 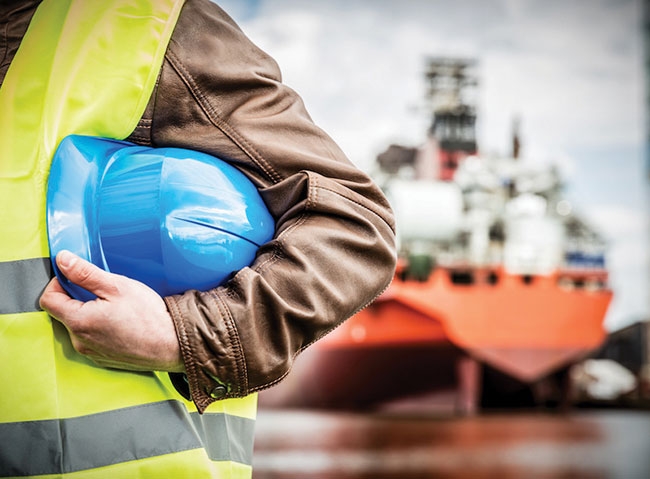 Businessman Paul Antle, whose firm Pluto Investments is a partner in the Marbase Marystown project, was quoted in a CBC article that indicated that the project may have to look beyond the province for workers.

“It’s one thing to create the jobs; it’s another thing to fill the jobs,” Antle told CBC Newfoundland. “That’s why immigration is so important for this province…I don’t think we have enough, and our economy can’t sustain the drag on the human resource base that we have. We need more people.”

Antle told ANA his comments were taken out of context, and that their agreements with local unions dictate that they must follow a specific “pecking order” in the hiring process.

“Any employment for skilled trades, we’re first going to look at the existing seniority lists of the union members, number one,” says Antle. “If positions are not filled, then we can go outside and hire from the community at large. We have promised, for example, the town of Marystown where we’re located that we will do our best efforts to hire locals before we go any further. If the skill sets are not available in Marystown then we’ll reach out to other communities close by, in the rest of the Burin Peninsula.”

If workers can’t be found in the local area, then they will look to the rest of the province, then the rest of Canada. Only after all other avenues have been exhausted would they look at hiring from outside of the country. Antle says that the comments CBC used were from an interview he had given several weeks before the article was posted.

The project is expected to generate 50-100 jobs in the first year, and over 200 in the following years. Antle says that there is an open dialog with both Memorial University’s Fisheries and Marine Institute and the College of the North Atlantic, looking at ensuring that locals have ample opportunity to obtain any necessary training.

A former shipyard in Marystown has lain dormant for some time, and the municipality is in the process of purchasing it. It will then be leased to Marbase Marystown, a joint venture of Pluto Investments and Norway’s Amar Group. The facility is planned to be a fully integrated service hub for the aquaculture industry in the Atlantic region.