How a deadly pig virus in China could affect global aquaculture 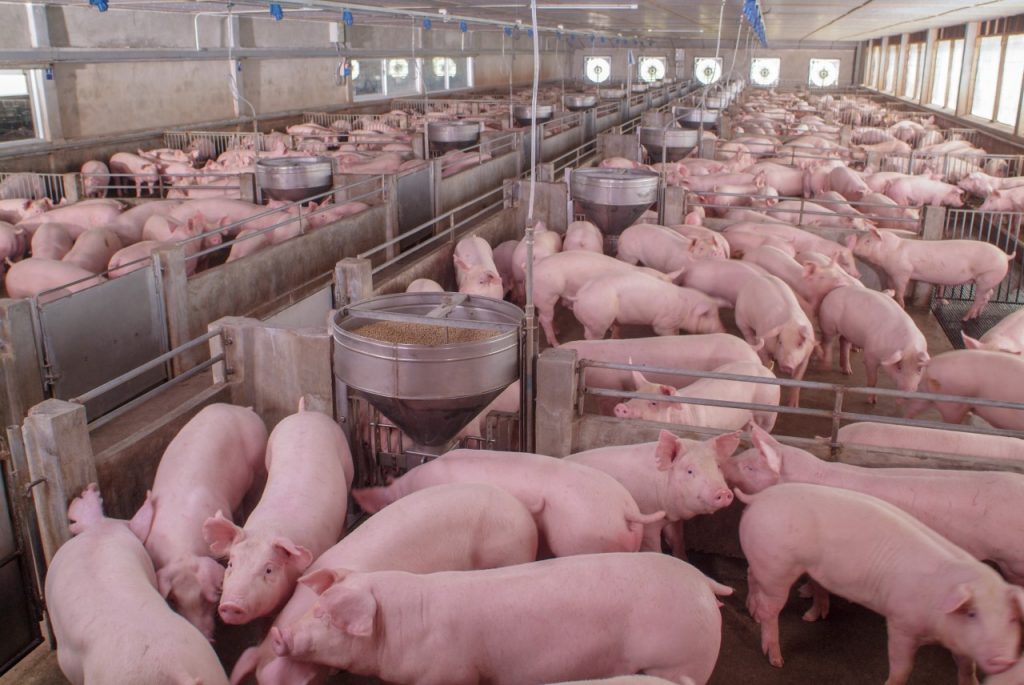 When China sneezes, the world catches a cold. In the middle of the African swine fever crisis that’s wiping out China’s pork output, the adage could prove true.

The emergence of the deadly virus in China in August 2018 has so far removed 13 million metric tons, or 25 percent, of the country’s pork production, according to Bloomberg, citing a Rabobank analyst.

Although the crisis is affecting pigs, its impact is being felt by the fishmeal industry, said Dr. Ronald Hardy, director of the Aquaculture Research Institute (ARI) at the University of Idaho.

“China uses about 30 percent of global fishmeal; its use is split between aquaculture feeds and early-weaned pigs. They use fishmeal in early-weaned pigs for about a week or two until their digestive system matures enough so that they can transition to corn-soy diets.”

But the swine virus has killed an unprecedented number of pigs, drastically reducing the market for fishmeal, Hardy told delegates at the US Trout Farmers Association conference in Seattle, WA recently.

“If each little piglet consumes a kilogram of feed – that’s somewhere in the 400-plus metric tons of feed – that’s a pretty big number. And fishmeal importers, I learned, are going bankrupt in China. They bought fishmeal ahead, prices collapsed, and now there’s less of a market for fishmeal targeted for early-weaned pigs,” Hardy said.

The crisis could boost aquaculture as the Chinese population looks for alternative proteins, suggested Hardy. “What this means, in a nutshell, is that their domestic demand for fish is going to increase. They’re looking to move offshore and increase marine production, but this is going to take awhile; it’s not going to happen overnight,” he said.

There may be good news for fish farmers in the US. “China is not going to increase exports of farmed fish to the US. Their production of trout, for example, is 50,000 metric tons – twice roughly what we produce here in this country – but that’s all going to be used for domestic consumption. That means our trout prices will not get hammered the way the catfish prices were by imports.”

He does not see the reduced demand for fishmeal in China affecting global fish feed prices. “I don’t think you’re going to see any major changes in fish feed prices over the short term and maybe even the long-term just because of these market changes and market disruptions and lower demand.”

Hardy and his team at ARI are studying plant-protein feeds and their performance relative to fishmeal feeds.