Impetus for US aquaculture

The decline in US fisheries landings and the rise in seafood imports into the United States highlight “untapped” potential opportunities in the nation’s aquaculture industry, according to Secretary of Commerce Wilbur Ross. 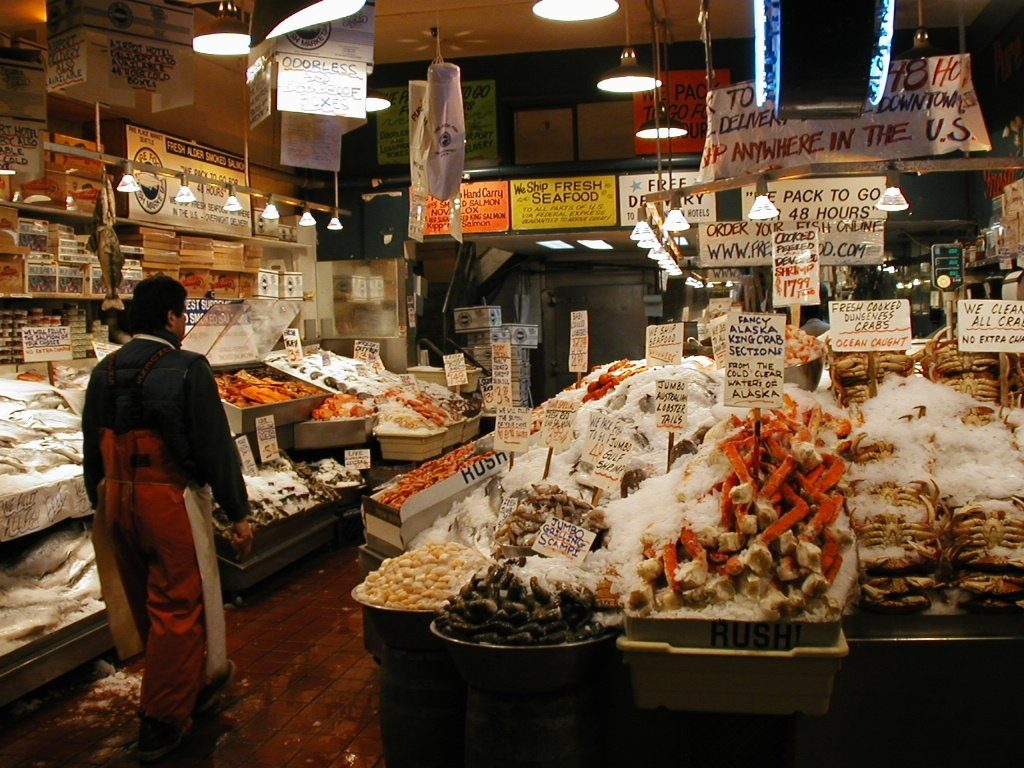 US commercial fisheries landed 9.6 billion pounds of seafood in 2016, down 1.5 percent from 2015, while seafood imports rose 1 percent to 5.8 billion pounds, data from the National Oceanic and Atmospheric Administration’s (NOAA) annual Fisheries of the United States report show. 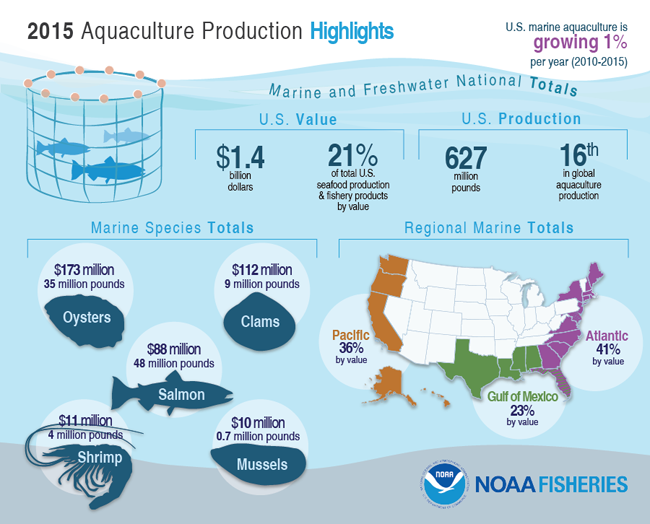 “With the United States importing billions of pounds of seafood annually, and with so much of that seafood foreign farm-raised, the numbers in this report underscore the untapped potential of aquaculture here at home,” said Ross, who oversees NOAA. “Expanding our nation’s aquaculture capacity presents an opportunity to reduce America’s reliance on imports while creating thousands of new jobs.”