Interest grows in insects as feed but where are the big players?

The insect protein market has grown steadily over the past 10 years as producers continue to seek more sustainable feed ingredients other than fishmeal, but the absence of big players in animal nutrition indicates the segment is still in a "risky phase," an industry player suggests. 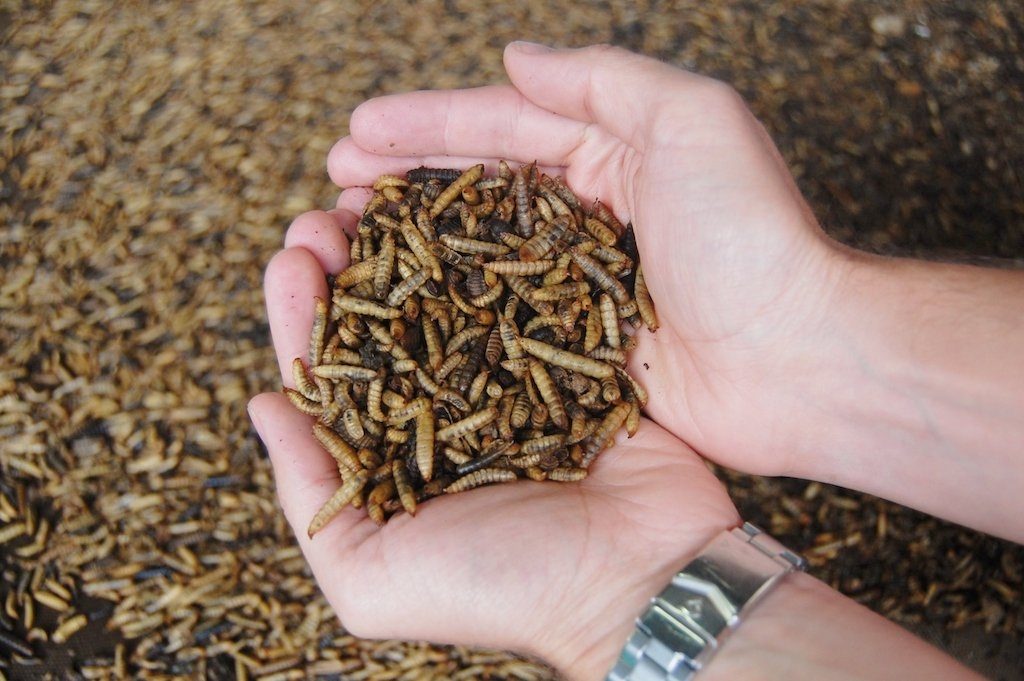 “None of the big boys have turned up yet,” says Brad Hicks, a partner at Taplow Feeds, who has worked with British Columbia-based Enterra Feed Corporation, a company breaking ground in this sector.

Enterra, AgriProtein of South Africa and US startup Grubbly Farms are some of the first movers in the market focused on black soldier fly larvae (BSF) as feed ingredient. BSF larvae is deemed an ideal feed ingredient because it is about 40-percent protein and 40-percent fat, and contains essential omega fatty acids.

But while some players are beginning to scale up their production, Hicks says the absence of big names in animal feeds is a clear indication that the market is not quite exploding just yet.

“That always tells you. None of the big agriculture or protein and fat commodity characters have turned up to the table yet. They’re still watching, so that tells you it’s still in a risky phase.

“When the Cargills and ADMs of the world decide that they’re going to purchase one of these companies, that’s because they have an analysis that says they know how to make this commercially viable. They’re pretty cautious,” he says.