Land-based aquaculture has come a long way from four years ago that it now has a risk-reward profile that investors may find attractive, according to Jon Fitzgerald of Stope Capital Advisors. 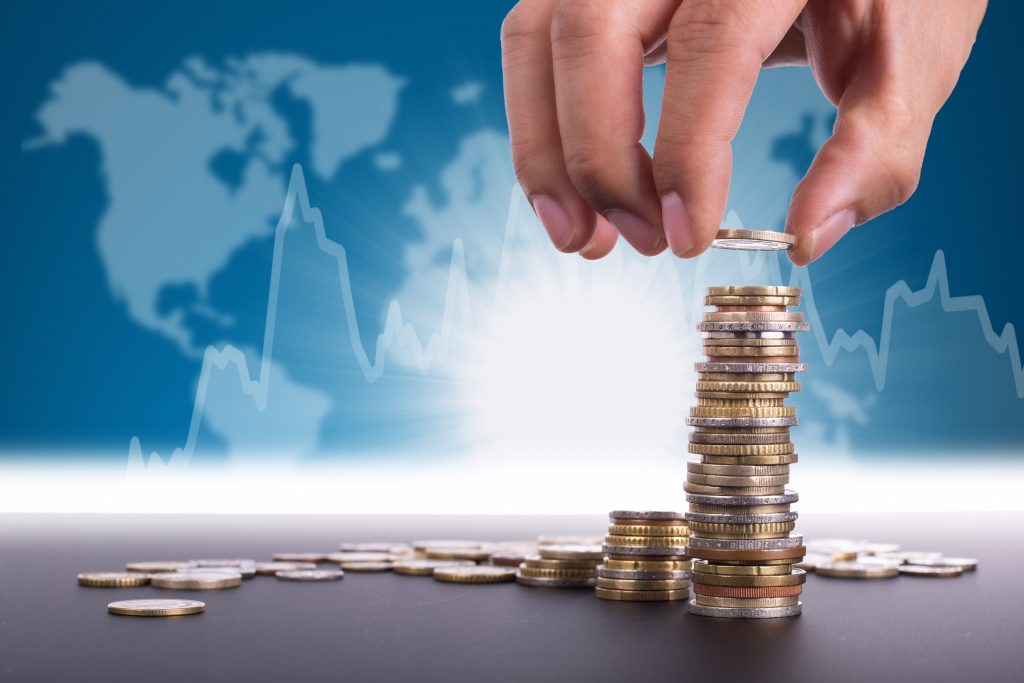 Investment capital is out there for land-based aquaculture

“RAS [recirculating aquaculture system] is in a growth stage — it is at a stage where it needs to expand markets and infrastructure. You’re a young industry but your technology has matured. Excellent projects will get financing,” Fitzgerald told the audience at the 2017 Aquaculture Innovation Workshop in Vancouver, BC on November 29.

He noted how the sector has evolved substantially from the time he first started attending the conference. “I came looking for an investment opportunity that would allow me to achieve a return with less risk than I might find in alternative assets, or conversely, the same risk but higher reward.

“Four years ago that was not evident and available in the land-based aquaculture. Today, the sector has evolved substantially and I think from what you’ve seen today in the presentations, the market, the opportunity has hit a really important inflection point,” he said.

The “return on investment in the low 20s” that fellow presenter, Gary Robinson of GRV Consulting highlighted “is now an entirely accurate, viable number to attract capital into this space,” said Fitzgerald.

“Four years ago that number, while on paper was potentially viable, the operating performance and the risk profile of these projects weren’t actually reflective of the volatility of those business models. Yes, on paper, at that time you could justify relatively comparable numbers, but in reality, the technology and the operating risk had to mature to a point where you could look at those numbers and say they were truly executable.”

Today, “If you’re a strong operator with performance history and you checked a lot of the boxes that any investment requires, I’m 100-percent confident that capital, equity capital, is out there. Capital isn’t abundantly available but we’ve absolutely hit an inflection point.”