Emergent Holdings’ offer to buy a majority stake in Kuterra, the British Columbia-based pioneer of growing Atlantic salmon in land-based RAS farms, has been rejected. 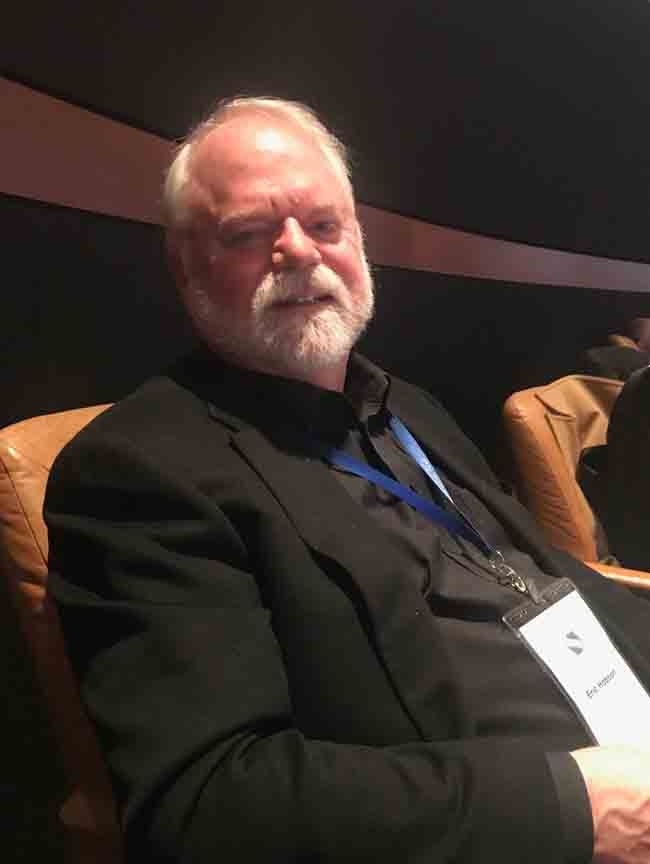 Members of the Namgis First Nation, which owns Kuterra, this week voted “by a narrow margin” to reject the offer and to grant a 75-year lease of reserve land.

Emergent Holdings is the parent company of Whole Oceans, which is building a land-based Atlantic salmon farm in Bucksport, Maine.

“Kuterra respects the decision by the membership and will seek to clarify which aspects of the proposed offer caused the greatest concern. Kuterra will continue to grow out the fish that are currently in the facility under an existing management agreement with Emergent until the next steps have been finalized,” said Eric Hobson, chairman of Kuterra.

‘Namgis First Nation Chief, Don Svanvik, said the ‘Namgis are “disappointed by the rejection of the current offer by Emergent Holdings and awaits the outcome of next steps.” He also said “the Nation considers Kuterra to have successfully fulfilled the mission the Nation gave it when the company was established in 2012.”

“We will continue to negotiate with the Nation and hope to come to an agreement soon. In the meantime, Emergent will continue to grow out fish in the Kuterra facility over the next few years under a previous lease agreement,” he said.

Two cohorts of Atlantic salmon are currently being raised to market size at Kuterra’s 250-tonne facility in Port McNeil, BC.