Is it time for a Canadian Aquaculture Act?

A scathing review of the Canadian federal government’s management of the salmon industry brings to light the lack of a department at the federal level dedicated to overseeing the aquaculture industry.

Canada’s environment watchdog last week gave Fisheries and Oceans Canada (DFO) a failing grade for its handling of the farmed salmon industry. DFO defines itself as the agency that “oversees Canada’s fisheries and safeguards its waters.” That the word “aquaculture” is missing from this definition is quite telling.

Canada’s seafood farmers have been pushing for an agency at the federal level focused on overseeing and advocating for the $1-billion industry, and for a federal aquaculture act.

“A Federal Aquaculture Act can address many of the issues raised in the Commissioner’s audit and clarify roles and responsibilities of federal regulators, critical for protecting the environment and growing sustainably,” said Timothy Kennedy, Executive Director of the Canadian Aquaculture Industry Alliance (CAIA).

“We understand the federal government is doing a comprehensive review of its approach to aquaculture. This includes looking at a new Aquaculture Act that will provide a modern legal framework for managing the sector. While a new Act by itself will not address all of the Commissioner’s findings, Canada will finally join other major international producing countries in adopting a modern Act that will enhance performance of the sector, environmental protection and economic growth.”

Citing other salmon-producing nations, such Norway, that have “a very strong growth and support component,” Kennedy believes Canada’s salmon farming industry will also flourish if the country has a Federal Aquaculture Act.

“We cannot grow this sector and compete effectively unless we have clarity around the responsibility of the federal government,” Kennedy said.

Among DFO’s shortcomings noted in the Commissioner’s report are its lack of a national standard for nets and other equipment to prevent escapes, and lack of limits on the amount of drugs and pesticides fish farms can use to treat diseases.

The report also found the department had not completed risk assessments for major known diseases, was not addressing new and emerging diseases, was not adequately enforcing regulations aimed at minimizing harm to wild fish, and has no requirement to monitor the health of wild salmon or the status of the ocean floor beneath open net pen salmon farms.

But Susan Farquharson, Executive Director, Atlantic Canada Fish Farmers Association, said “it is important to remember that the DFO is not the primary regulator of salmon farming in Canada.”

“The report does not take fully into account the vital role that other federal agencies and provincial governments play in regulating the salmon farming industry in Atlantic Canada. The provincial regulations work well. Our farmers adhere to rigorous environmental regulations, policies and codes of practice developed by government, scientists and industry. These codes ensure our fish are healthy, properly contained in their pens and that waste is managed responsibly to avoid benthic impact,” Farquharson said in an email to ANA.

Joel Richardson, Vice President Public Relations at Cooke Aquaculture, agrees. “Both the federal and provincial governments already strictly regulate Canadian fish farms. All salmon farms in Canada are certified to Best Aquaculture Practices/ Global Aquaculture Alliance or Aquaculture Stewardship Council certification so not only are farmers in compliance with legislation and regulations, but they are compliant with global standards. As such, fish farmers adhere to rigorous environmental regulations, policies and codes of practice developed by government, scientists and industry,” he told ANA.

The farmers’ “high compliance with licensing conditions” is something that the Commissioner’s report also acknowledged. As did the CAIA: “Salmon farming in Canada today is sustainable, diverse and growing. We can be very proud of our global best practices that produce the highest quality and most nutritious seafood in the world,” said the association.

The commissioner’s report could still prove to be a catalyst for the establishment of a federal agency for aquaculture.

Kuterra CEO Garry Ullstrom told ANA: “Any initiative to establish a separate body to oversee aquaculture in Canada would need to incorporate the findings of the 2017 report from the Federal Advisory Council on Economic Growth. That report highlights the importance of innovation to maintaining Canada's standard of living and growing the economy. We support the report's recommendation that the government aid the expansion of the innovation economy by modernizing regulations and expediting permitting for clean tech companies, such as land-based salmon farming." As for the specific comments in the Commissioner's report, I'd expect that open net-pen industry, or politically engaged people or organizations would have informed comments, for example First Nations, environmental groups or politicians such as BC MP Fin Donnelly. Where Kuterra can offer comment is on federal policy related to the land-based industry.” 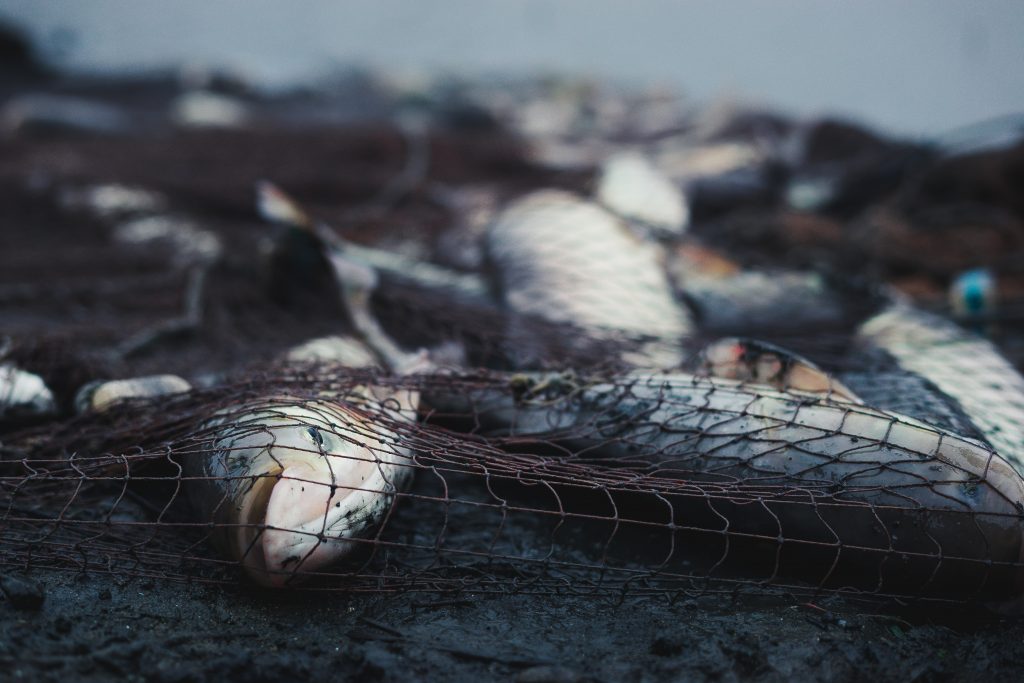