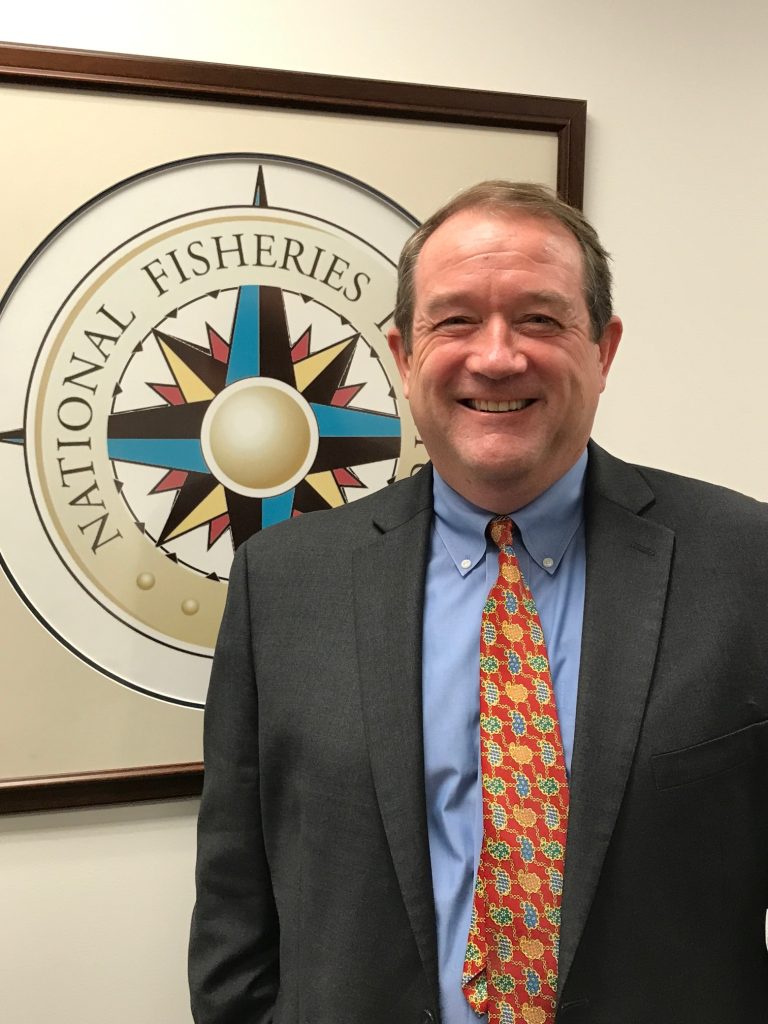 John Connelly will retire as president of the National Fisheries Institute in February 2023.

John Connelly has announced his intention to retire from the National Fisheries Institute in February 2023, which marks his 20th year as president of the organization.

“I very much appreciate working with member company leaders and an excellent and dedicated staff in creating the strong foundation on which NFI can build,” Connelly said.  “The NFI Officers have emphasized over the past two years the importance of an orderly transition and thoughtful succession planning. Announcing this decision now allows NFI leadership the necessary time to engage NFI members to gain critical input as we choose a new president for the future.”

The association’s Board of Directors has formed a search committee, which will be led by Kim Gorton, president and CEO of Slade Gorton and Co.

“An important part of this process will be to hear the views of NFI membership regarding NFI’s mission and key objectives over the next decade, and in particular, how NFI can continue to create value for its members. We want to ensure we select the right leader for what NFI members expect and need in the coming years, and not just based on where we are now in 2022,” said Gorton.