The Kurt Grinnell Aquaculture Scholarship Foundation (KGASF) has announced the appointment of two global aquaculture leaders to its Board of Directors: Wally Stevens, former CEO and current chair of the Global Seafood Alliance (GSA) in Portsmouth, N.H., and Cyr Couturier, chair of the Master of Science in Aquaculture program at Memorial University in St. John’s, N.L., Canada. 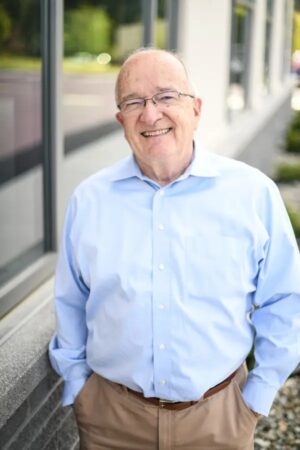 Stevens is the founder of the National Fisheries Institute’s Future Leaders Program, now in its 25th year. He also played a key role in the founding of NFI’s Seafood Industry Research Fund, also known as SIRF. He recently retired after serving an 11-year term as one of 29 Trustees for the University System of New Hampshire (UNH), where he worked closely with the Governor, President of the Senate, Speaker of the House, and the UNH Chancellor.

During his tenure at GSA and its predecessor organization, the Global Aquaculture Alliance, Stevens helped develop the organization into a leader in educating and advocating for responsibly produced and sourced seafood and in providing assurances through certification programs such as Best Aquaculture Practices (BAP). In recognition of his dedication and accomplishments, GSA’s Lifetime Achievement Award is today known as the Wallace R. Stevens Lifetime Achievement Award.

Stevens said he welcomes the opportunity to contribute to shaping the careers of tomorrow’s leaders from Indigenous communities—either First Nations in Canada or Native Americans in the United States—and helping them embrace aquaculture as a food security and tribal sovereignty issue.

“It is an honour to be appointed to the board of this foundation,” said Stevens, citing one of his favourite quotes from anthropologist Margaret Mead, “Never doubt that a small group of thoughtful, committed, citizens can change the world. Indeed, it is the only thing that ever has.” 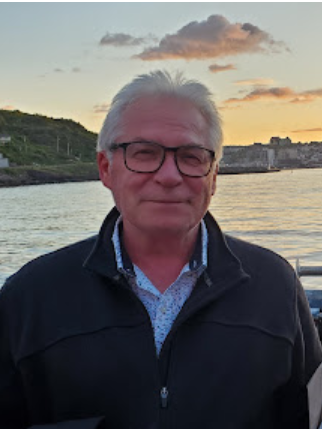 Over the past 25 years he contributed to the awarding of more than fifty scholarships to deserving students, which he sees as excellent preparation for his new role on the KGASF Board.

“I look forward to working with aquaculture leaders in Canada and the USA to raise the profile of the Kurt Grinnell Aquaculture Scholarship Foundation to allow more Indigenous peoples with opportunities to participate in aquaculture in their ancestral lands,” said Couturier. “It is a great honor to be part of this effort.”