Lab-grown seafood to debut in U.S. market this year 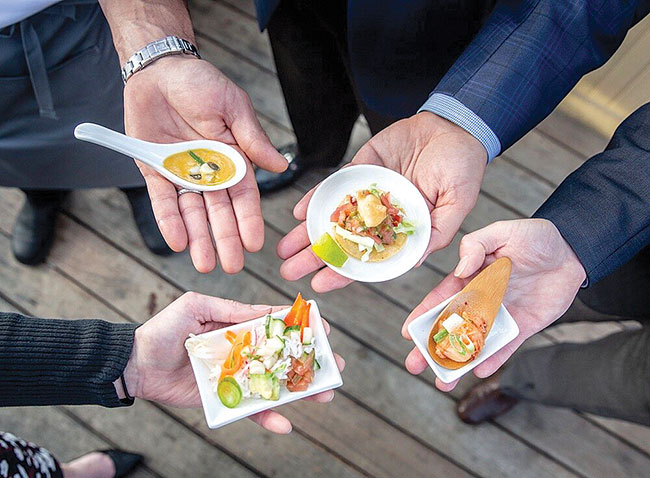 A U.S. startup pioneering a technique of producing lab-grown seafood products said it expects to introduce a wide variety of cell-based seafood products from its pilot production facility in California this year, starting with mahi mahi, followed by Bluefin tuna.

BlueNalu produces whole muscle, cell-based seafood products in the laboratory. “Living cells are isolated from fish tissue, placed into culture media for proliferation, and then assembled into great-tasting fresh and frozen seafood products,” it said on its website.

In January, it secured $60 million in financing, which will fund the next phase of the company’s commercialization plans.