Growing aquaculture in Michigan a challenge 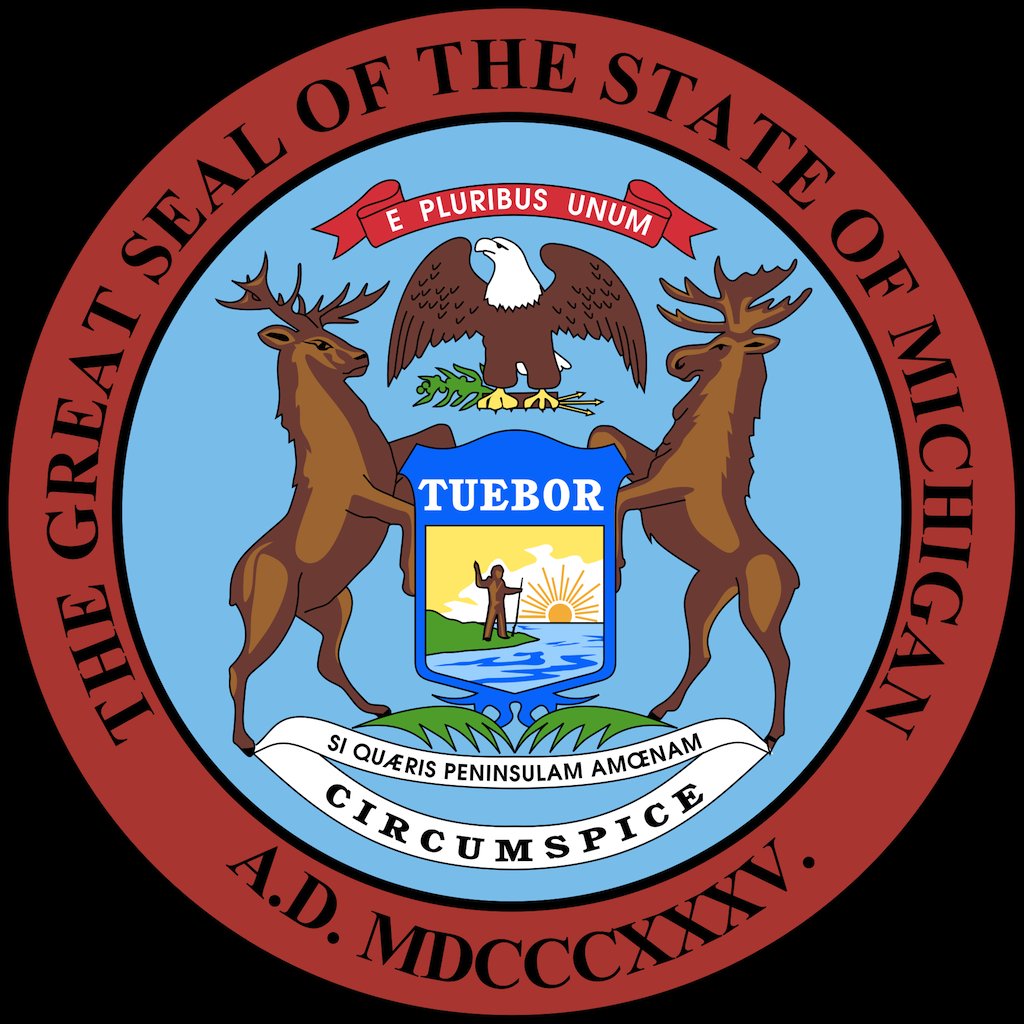 Despite great potential for aquaculture in the state of Michigan

Fish farms are few and far between in Michigan state. However, Michigan Sea Grant suggests that there is the potential in the water-abundant state to develop an aquaculture industry worth $1 billion a year by 2025. But this won’t be feasible without political support in the form of appropriate regulations that will allow the industry to grow.

Dan Vogler, president of the Michigan Aquaculture Association, and the owner operator of Harrietta Hills Trout Farm told Aquaculture North America that there is no doubt in his mind that this is a realistic goal for the industry – on two conditions.

One is a demonstration of political will, already happening to some degree. Gov. Rick Snyder is not alone in voicing his support as aquaculture is seen as one way that the US can cut back on its seafood trade deficit.

Second, a regulatory framework and well-defined permitting process needs to be in place.

Vogler said, “Since aquaculture has never been developed here on a large scale, … we don’t have a rule structure that’s well-suited to allow it. It’s not so much that it disallows it, but we don’t have the type of enabling legislation that would allow aquaculture to grow.”

Vogler’s farm is the largest in the state. It raises rainbow and brown trout, largemouth bass, hybrid bluegill, yellow perch, channel catfish and fathead minnows, and has applied for a Grayling facility.

“What we need is the administration to acknowledge that we’re open for business and that this is a priority,” Vogler said. “This is an opportunity that is potentially too good to miss.”