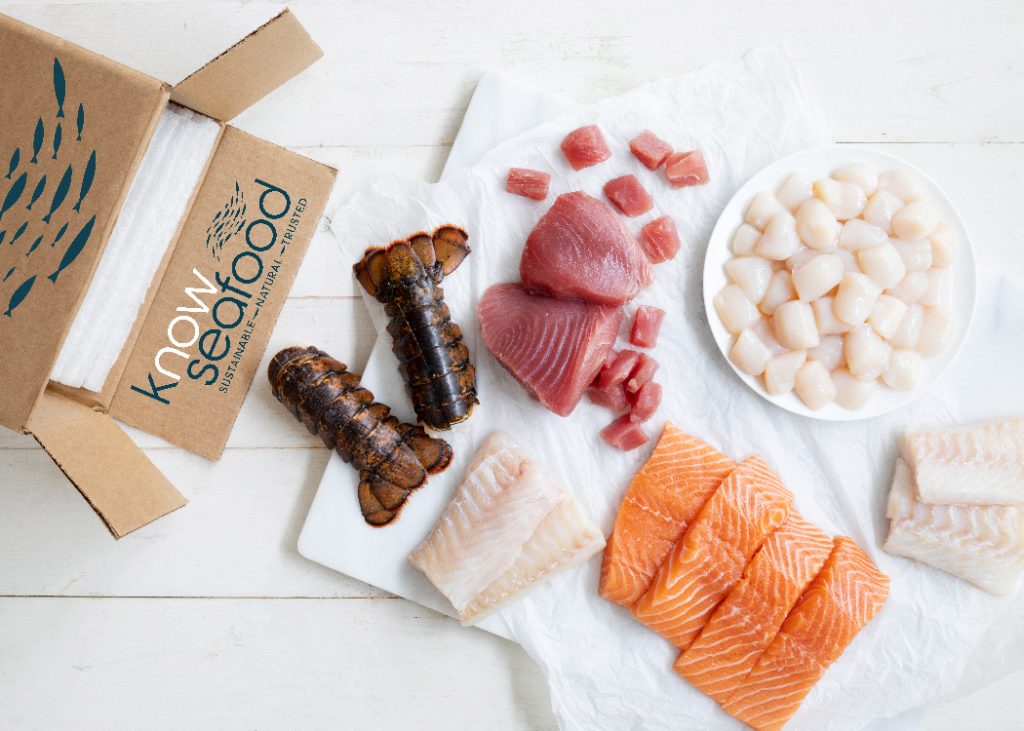 Americans in all 50 U.S. states now have access to salmon raised on algae-derived feed (Photo: Veramaris)

Salmon raised on algae-derived feed is now available in all 50 U.S. states through a new online seafood outlet, KnowSeafood.

Norwegian farmer Lerøy raised the salmon – sold under the brand Aurora – on Veramaris’ algae-derived oil at its farms in Norway and Scotland.

Veramaris produces its marine algae oil at its facility in Blair, Nebraska. Algae-derived oil is deemed as a sustainable alternative to fishmeal and fish oil.

Veramaris CEO Karim Kurmaly says the presence of EPA and DHA molecules in the algae oil makes it “the only one capable of truly replacing fish oil” in aquaculture feed.

“The limiting factor in replacing wild-catch fish has always been Omega-3 fatty acids. What we now provide the aquaculture industry is the ability to become independent of marine resources and to become a net protein producer by actually producing more protein than it utilizes,” he said in an earlier interview with this publication.

Prior to the distribution deal with KnowSeafood, Aurora salmon was available only at retailers in five U.S. states: NJ, NY, CT, MD, VA and TX.