Feeding farmed fish with live feeds that are nutritionally enhanced with nutrient-dense liposomes could become a reality sooner than later. Researchers at Oregon State University (OSU) have been studying ways to deliver water-soluble nutrients to aquatic organisms. The problem is that water-soluble nutrients can be rapidly lost from artificial feeds when they are added to the water, resulting in nutrient losses and poor water quality.

Liposomes are microscopic particles that are constructed very similar to cell membranes. They are small enough to feed to rotifers and Artemia that are used as live feeds in marine finfish hatcheries. Importantly, liposomes very effectively retain water-soluble compounds when suspended in water. OSU researchers are exploring the use of soy-based liposomes for delivering essential nutrients to larval fish and other aquatic organisms.

During his PhD studies, Dr Matt Hawkyard collaborated with researchers from Norway to develop larger scale batches of liposomes to match the scale of aquaculture production. Through feeding nutrient-dense liposomes to Artemia and rotifers, Hawkyard hopes that they can make a drastic impact on mortality rates and improve larval quality in the industry.

“We can actually boost the level of, say, taurine, that we know is an essential compound, very much like amino acid, and we can boost those concentrations in rotifers to levels that are beneficial to fish,” says Hawkyard. “These [particles] are extremely efficient and deliver a pretty high payload.”

Hawkyard says that after feeding liposome-fed rotifers to Northern Rock Sole larvae they found a tremendous impact on growth after a six-week feeding trial, compared to control groups. Since establishing the potential of the liposomes for such work with taurine, researchers have successfully utilized liposomes to deliver vitamin C, iodine, selenium and other nutrients.

One of the key benefits of the liposomes is the prevention of nutrient leaching. One could achieve similar growth results through taurine by simply dissolving a great deal of taurine into rotifer water, says Hawkyard, however that would take 60 to 100 times more taurine because much of the nutrient doesn’t make it to the rotifer. Plus, the wasted nutrients provide a “broth” for bacteria.

By improving the quality of live feeds, Hawkyard hopes that they are not only able to reduce mortality rates, but also malformation rates.

“Even as we decrease mortality rates and increase survival, you see a pretty high rate of malformations in a lot of marine fish juveniles,” says Hawkyard. “Jaw deformities are really common in a number of species, and fin development and scoliosis – a wide variety of these kinds of physical malformations show up in the later phases. But they look like they’re related to things that are happening in the larval stage and, probably, a large number of that, or at least a fraction of those malformations are due to nutritional deficiencies or imbalances.”

Going forward, Hawkyard says OSU are working on a few other particle types, including a complex particle where they are trying to integrate liposomes into a larger particle to feed directly to fish. 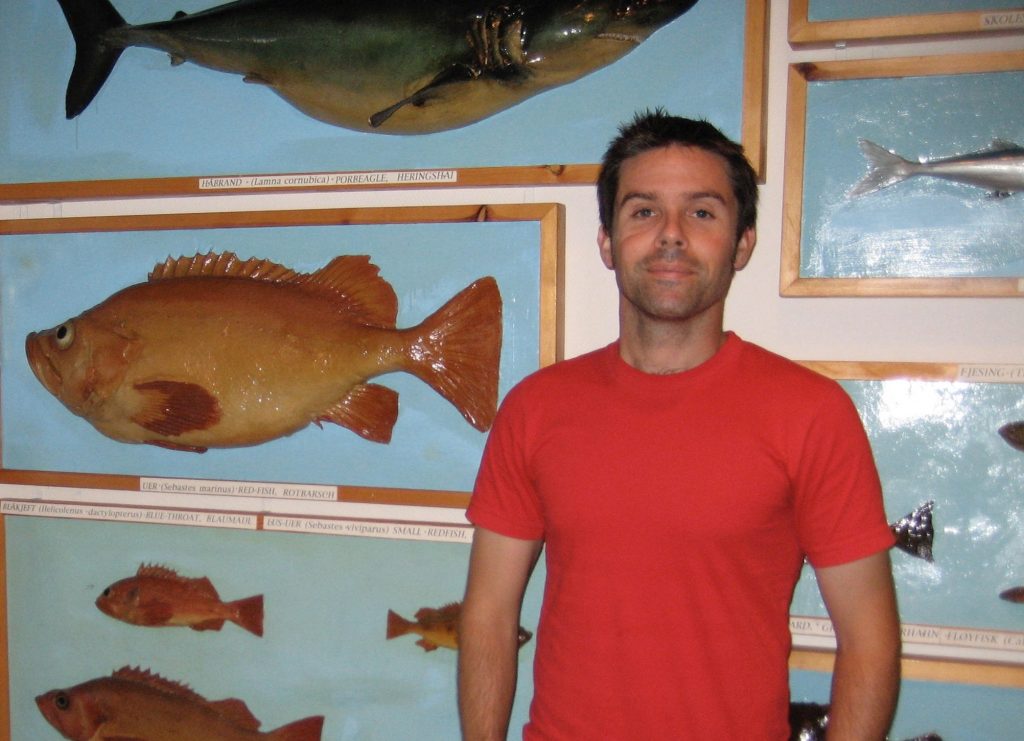