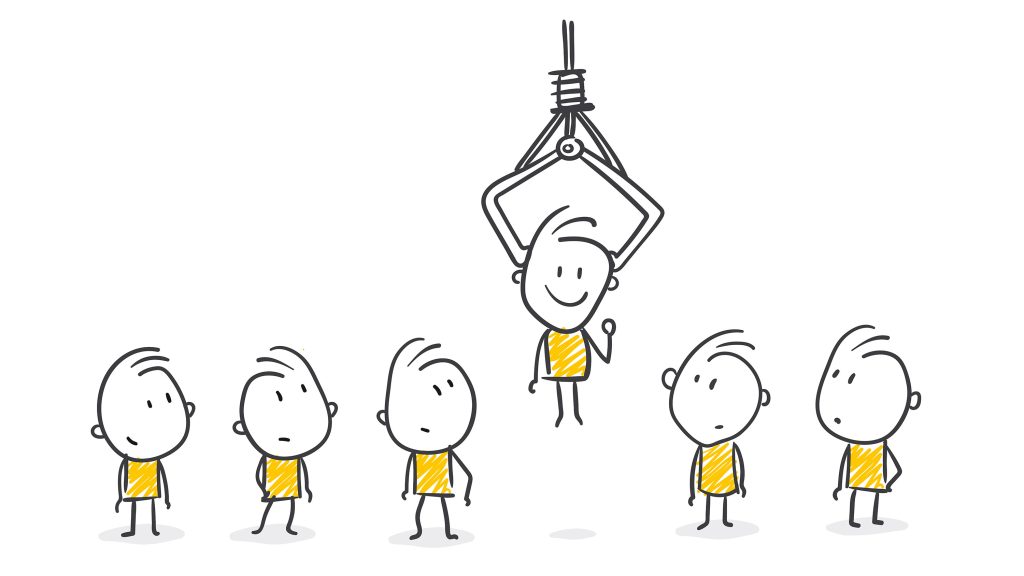 Occupational standards set out what competence a person has to have to be considered ‘qualified’ for specific roles in various industry segments Photo: © strichfiguren.de / Adobe Stock

Maine’s new occupational standards were created to help educators build a workforce for the growing aquaculture industry, including the future needs of land-based producers. But it won’t take years for their benefits to be felt.

“Right now, a lot of people want to move to Maine to work in aquaculture because they think it sounds romantic and idyllic. But, in our experience, few of them have any idea of the skills required to actually do the job.  Nor do they realize how hard the work can be,” says Briana Warner, the chief executive of kelp aggregator Atlantic Sea Farms.

Maine’s recently announced occupational standards help tackle that now.  Not unlike job descriptions, they provide a comprehensive list of “duties” as well as the “knowledge and understanding” to carry them out.  They are customized for shellfish and sea vegetable farms, marine finfish farms, land-based recirculating aquaculture systems (RAS), and land-based shellfish hatcheries.

The heavy-lift to develop them was undertaken by the Maine Aquaculture Association (MAA) in collaboration with the Gulf of Maine Research Institute (GMRI), Educate Maine, and with support from FocusMaine.

“I think this project helps the industry make it clear what it is looking for.  And people who want to be part of the industry can have a better understanding of the skills they need to learn in order to be hired and succeed,” adds Warner.

MAA’s Christian Brayden led the year-long project.  Starting with a review of global literature and job descriptions, it was “a collaboration among us, the producers, and the educational community—all three at the same time,” he says.  “We really went for a ground-up approach.”  The “very iterative process” involved 30 farms.

One partner was Tom Sorby, operations manager of Kingfish Maine, which now has permits to build a RAS facility to grow yellowtail kingfish in Jonesport.  “I made suggestions of things to add and change to help round them out. It was clear that a lot of time and effort had been put into formulating the standards,” Sorby says.  (An aquaculture veteran with a master’s degree in sustainable aquaculture from Scotland’s University of Stirling, he counts raising sablefish in British Columbia among his credentials.)

The new standards are “cumulative,” Braydon says — with skills building upon each other as a worker advances, for example, from deckhand to manager at a finfish farm or from technician to phycologist at a shellfish hatchery.

For entry-level workers, the standards also highlight emotional competencies, such as timeliness, teamwork, and working through fatigue, hunger, and varied weather.  Timeliness, for example, is presented in the context of understanding its importance to farm operations and coworkers.

Chris Vonderweidt of GMRI also had the big idea to create a Shellfish Aquaculture Career Pathway to map how workers with the “right intangible skills (most notably work ethic)” can master tasks and climb the career ladder.  It even provides how long someone might spend on each rung of the ladder.

Nick King, a former Skretting executive who now leads operational quality control in the US for Nordic Aquafarms (NAF), says, “I’m especially excited about these standards being utilized by CTE [career and technical education] schools throughout Maine and not only those located near the coast.”  After joining NAF in 2020, King had reached out to Vonderweidt of GMRI, who put him in touch with Brayden and the standards project.

“There is no doubt in my mind that a high school student anywhere in the state will find some aspect of RAS farming very interesting and become enthusiastic about the potential career path that gives them the option to stay in Maine, work elsewhere in the US, or even go abroad,” he adds.

The third key partner in the process of developing these standards were educators, among them Washington County Community College (WCCC). Located in northern Maine bordering New Brunswick, Canada, WCCC had been involved early on in the aquaculture workforce development strategy that was the impetus for the standards.  Having just launched a coastal fisheries and marine technology program, the college will now use the new standards to develop the curriculum of an aquaculture-focused certificate and associate degree program targeted for the fall of 2022.

But that’s not all.  They will be used to develop badges/micro-credentials and registered apprenticeships.  The big plus of having this set of “formalized competencies,” as WCCC notes, is that it allows the college to create programming that is “industry-driven” and “relevant.”

The new WCCC program “aims to serve the growing need for entry-level workers in aquaculture with an eye toward the future of innovation within the industry,” WCCC president Susan Mingo adds.

And that’s an important point.  From these standards, which are the “first of their kind” in the US, producers can extract job descriptions for their own farms right now.  But, Brayden says, the standards are “a lot more in-depth” in order to aid curriculum development and training.  As forward-looking documents, they feature three sets of skills: required now, suggested, and potential.  After all, aquaculture is an evolving sector, Brayden emphasizes.