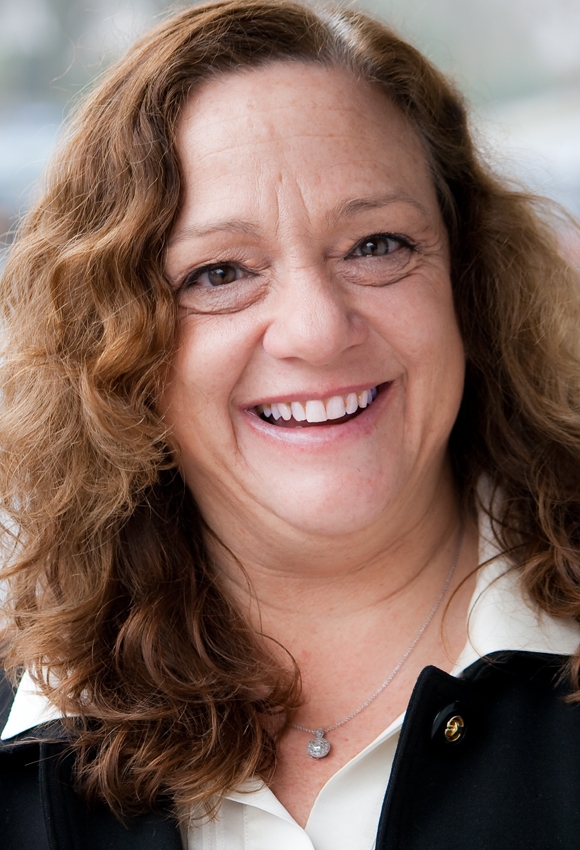 Donna Lanzetta started Manna Fish Farms in East Quogue, New York out of a passion for sustainable ocean-based seafood production. Founded in 2013, the farm has yet to start production because of the bevy of regulatory and permitting challenges required for the deep-water technique Lanzetta plans to use and the species she plans to raise.

The permitting process is a challenging one for any aquaculture operation, but particularly for one that uses a relatively lesser known technique. Lanzetta’s belief in the deep-water technique and in sustainable aquaculture production is unshakeable, however. While she acknowledges that there are other fish farming methods (such as recirculating systems) where antibiotic use can be minimized or avoided altogether, she cites the many benefits of the deep-water farming technique. She says it keeps the fish safe from storms and predators; it features durable submersible cages that are maintained 60 feet below the surface; and the fish swim in 1.7 million gallons of water that constantly flows through the cage. The setup also leaves more than enough room for the benthic environment to thrive underneath the cage.

Lanzetta hopes that once in production, Manna Fish Farms will be an example of what’s possible with this type of aquaculture. She is strongly committed to 100-percent transparency because she wants to share water-quality readings and prove to people that there is no harm with this technique.

She hopes that the proposed Marine Aquaculture Act of 2018, which seeks to establish a regulatory system for marine aquaculture in the United States’ exclusive economic zone, will allow her to raise striped bass eventually.

“I believe that with some revision it can help support the sustainable growth of this new industry,” says Lanzetta. “I think that there are some tweaks that need to be made, specifically with regard to quick-track research permits and proof of concept powered project permits that could be expedited.”

As of press time, Lanzetta was preparing to travel to Washington, DC for the Stronger America Through Seafood event, where she would have an opportunity to speak with members of the Senate and Congress about that legislation and the changes that could be helpful.

Neil Anthony Sims, co-founder and CEO of Kampachi Farms, LLC in Hawaii, is a pioneer in deep-water off-shore aquaculture. He says changing the regulations and getting the farm off the ground will be a daunting prospect going forward as it is a significant challenge to get federal agencies to coordinate; NOAA is not obligated to lead such a process unless the operation is federally managed under the Magnuson-Stevens Conservation and Management Act.

Regulatory hurdles aside, “the rest of it is just a matter of execution – the simple details of biology and engineering,” says Sims. “She’s going to have to get the engineering exactly right – the type of cage and the support systems that you need. You need a hatchery that’s going to provide you with fingerlings.”

“It’s a daunting process and I have tremendous admiration for Donna and I wish her all the best,” adds Sims. “I wish there were more like her around the country. I think what aquaculture lacks currently is examples of good off-shore aquaculture projects in the US.”

The ideal month for Manna Fish Farms to begin production would be in May, however, Lanzetta doesn’t believe this would happen this year because equipment needs to be deployed four to six months prior. She sees the equipment being deployed in early 2019. And she hopes a benthic and water monitoring baseline study will be ready by fall.

“It’s a travesty that we in the US are importing 91percent of our seafood, 60 percent of which comes from China. There’s a great gap that needs to be filled. Aquaculture needs to fill in the gap to feed the world’s growing population,” she says.