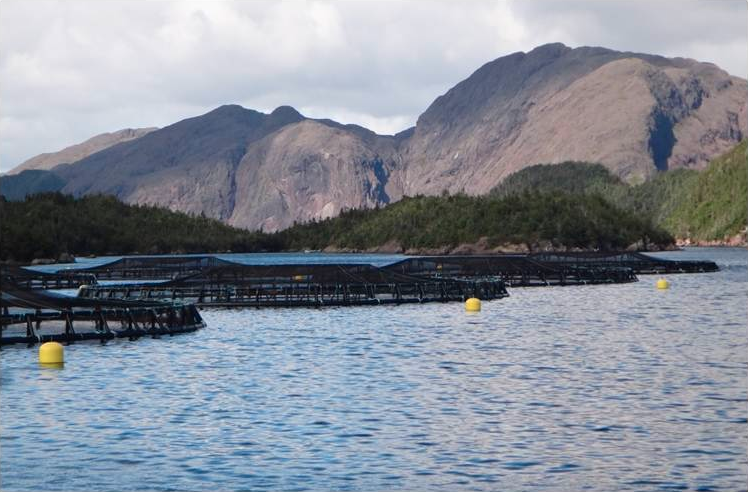 A second outbreak of Infectious Salmon Anaemia (ISA) has been confirmed at a Northern Harvest Sea Farms facility.

Northern Harvest, which is a subsidiary of Mowi Canada, issued a statement Oct. 30 asking Newfoundland and Labrador’s Aquatic Animal Health Division to issue a quarantine order on the company’s Broad Cove site. The company said it has initiated quarantine protocols and is already harvesting the Atlantic Salmon stock. ISA poses no risk to human health.

“There has not been any increased mortality due to ISA on any of Northern Harvest Sea Farms sites, as our company has followed best practice in dealing with suspicion of ISA,” Northern Harvest Sea Farms said in a released statement on its Facebook page. “These ISA disclosures comply with new and strengthened regulations created through partnership between the Provincial Government and industry players and established on September 25, 2019.”

In early September, 2.6 million, or half, of Mowi Canada East’s fish in Newfoundland and Labrador, died because of warmer water temperatures. This prompted the province to suspend the company’s farming licenses until further notice.

About 72 cages were impacted by the mass mortality event. All fish from the site have already been harvested and Northern Harvest has stated that the cleanup of the facility has been completed as of Oct. 25. However, photos and videos obtained by local media has shown large swaths of yellow fat within some sea cages and white residue coating beaches and covers on the south coast.