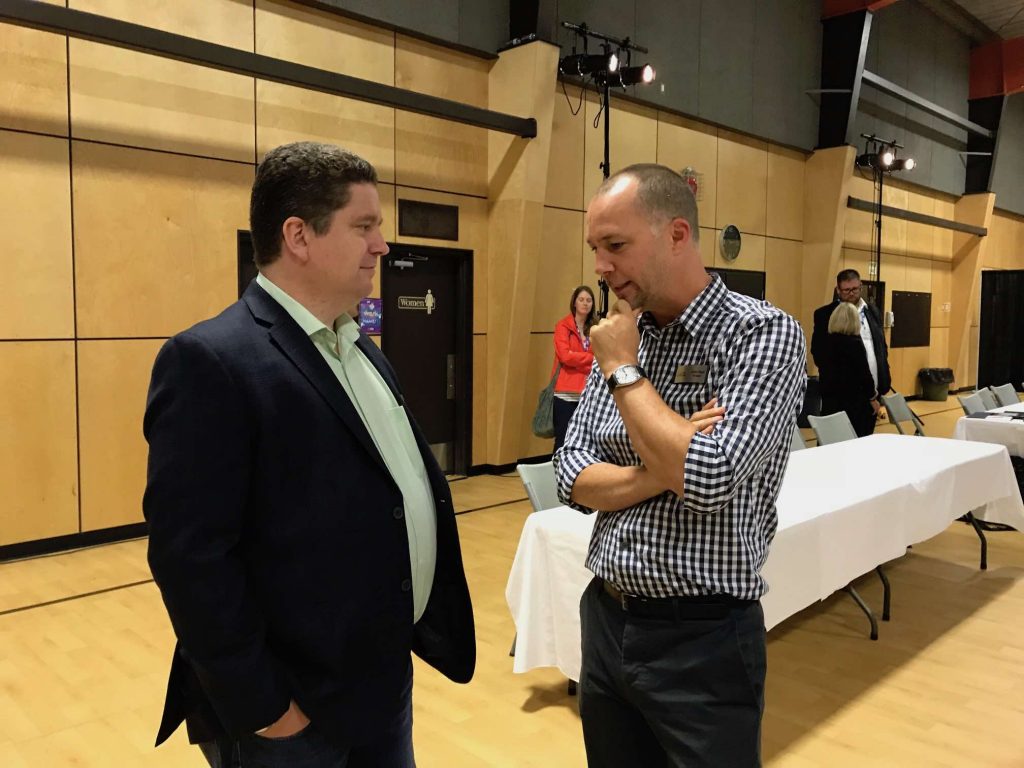 The Liberal Party’s platform to “transition from open net pen salmon farming to closed containment systems by 2025” is destructive, careless and flies in the face of making decisions about aquaculture based on science and facts, said John Paul Fraser, executive director of B.C. Salmon Farmers’ Association (BCSFA).

BCSFA published an online statement on Oct. 2 calling the Liberal Party’s aquaculture plan disrespectful to the policy work and progress made by the federal Minister of Fisheries and Oceans Canada.

“At a time when leaders should be focusing on climate change and climate action, the Liberal Party is looking to shut down the seafood farming method with the lowest carbon footprint and suggesting it transition to a technology that depends on manufactured energy,” said Fraser in a statement. “This move would have significant environmental repercussions. It would also have economic repercussions for the families of 7,000 middle-class workers in B.C, negatively impacting the health and wellness of coastal communities.”

“Today, our industry is actively engaged in a technical working group on technology, working with all levels of government, First Nations, and non-government organizations to continue fostering technological innovation in ocean farming. And part of these discussions is a conversation about the growing trend of hybrid systems –which integrate land and sea based systems –as a strong ‘Made-in-B.C.’ step forward,” said Fraser.

Fraser adds that while closed-containment salmon farming has been successful at a smaller scale, no one has successfully raised salmon on a commercial-scale closed containment operation, whether it be on land or at sea. “The technology is currently developing and we certainly anticipate closed containment systems will play a larger role in the future. But to forcefully mandate a five-year ‘transition’ is unachievable, especially when there is no business case or transition plan behind it. This is a recipe for industry stagnation and significant unemployment,” he said.

Farm-raised salmon is B.C.’s highest-valued seafood product, the province’s top agricultural export, and generates over $1.5-billion towards the B.C. economy, resulting in about 7,000 jobs. BCSFA represents over 60 businesses and organizations throughout the value chain of finfish aquaculture in B.C.

“Farmed salmon is B.C.’s top food export, recognized worldwide as a climate-friendly, sustainably-raised alternative to eating wild salmon. We didn’t get here without a lot of hard work and many lessons learned along the way. Our farmers, who put their hearts and souls into feeding families around the world, deserve much better than what they are getting from this government,” said Fraser.