Mowi shares insights into its sea lice arsenal in BC

Hydrogen peroxide has proven to be an effective component of Mowi Canada West’s suite of sea lice management tools since its introduction five years ago, but the company acknowledged acquiring the permit for its use in a timely manner is crucial. 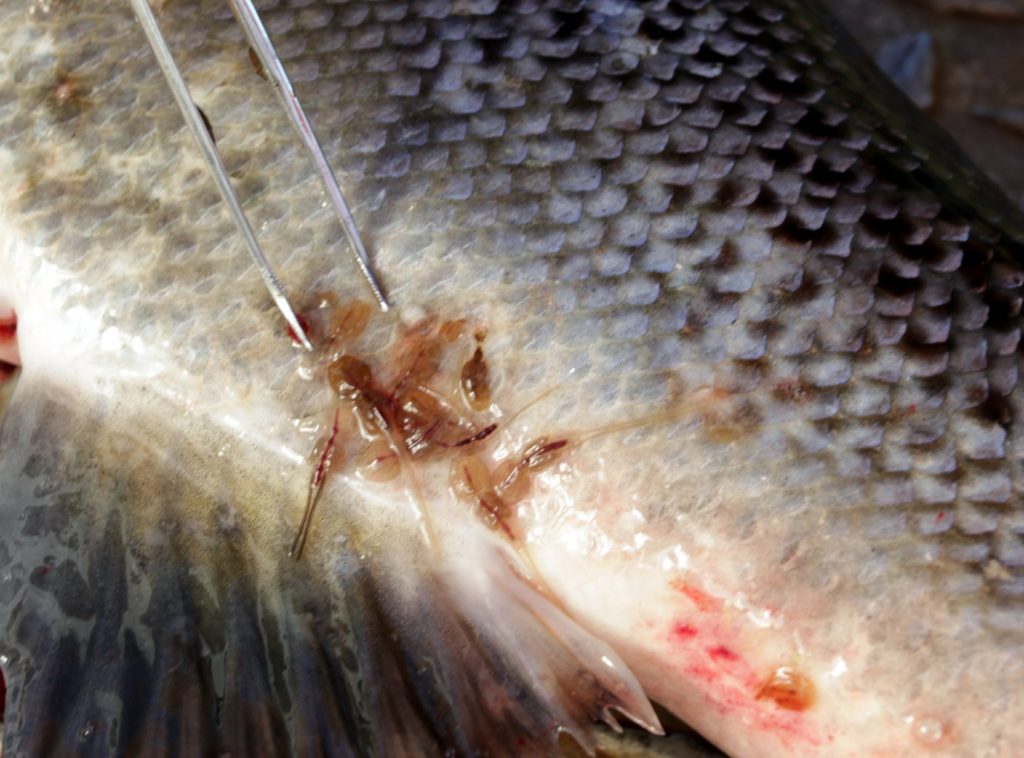 Speaking at Aquaculture Canada 2019 held in Victoria, BC, Mowi Canada West’s managing director Diane Morrison shared insights gleaned from experience in using the non-medicinal treatment, which is applied as a diluted bath to a group of salmon to remove sea lice attached to them.

“We were the first company to successfully gain access and be able to use hydrogen peroxide (Interox Paramove 50) in 2014. Peroxide has been really effective for us. The goal is to have active permits in every area for every farm in our operations,” says Morrison.

But acquiring the permit for its use can be complex and time-consuming, acknowledged Morrison. She appealed to regulators to streamline the application process.

“The permitting process is quite labor-intensive from a manpower point of view both for the companies and for the Ministry of Environment, and the permit is only good for three years. So it’s a fairly short time span for a permit and it requires a lot of work. I know (regulators) are looking at this process and seeing if they can help us out there. But really we need to be able to use peroxide as part of our management plan in all farms at all times. So being able to know that one permit is expiring, that you can now have a new one in a timely fashion is really important,” she said.

Prior to 2014, the farmed salmon industry in BC had access to only one sea lice treatment—emamectin benzoate—which is sold under the brand, SLICE. “Ideally in every well established and successful Integrated Pest Management program, you have multiple control interventions that you can take they can be therapeutic or non-therapeutic,” she said. After convincing regulators of the need for hydrogen peroxide as additional treatment option, the company “quickly acted upon that permit and started using it in Klemtu,” Morrison said.

“If we use these treatments in rotation, we are well placed to be able to maintain sensitivity for all of these. So it’s only when you focus on only using one or you only have one to use that you get into trouble and of course, we will continue to look for new and different treatments and options for reducing lice as we go forward,” she said.