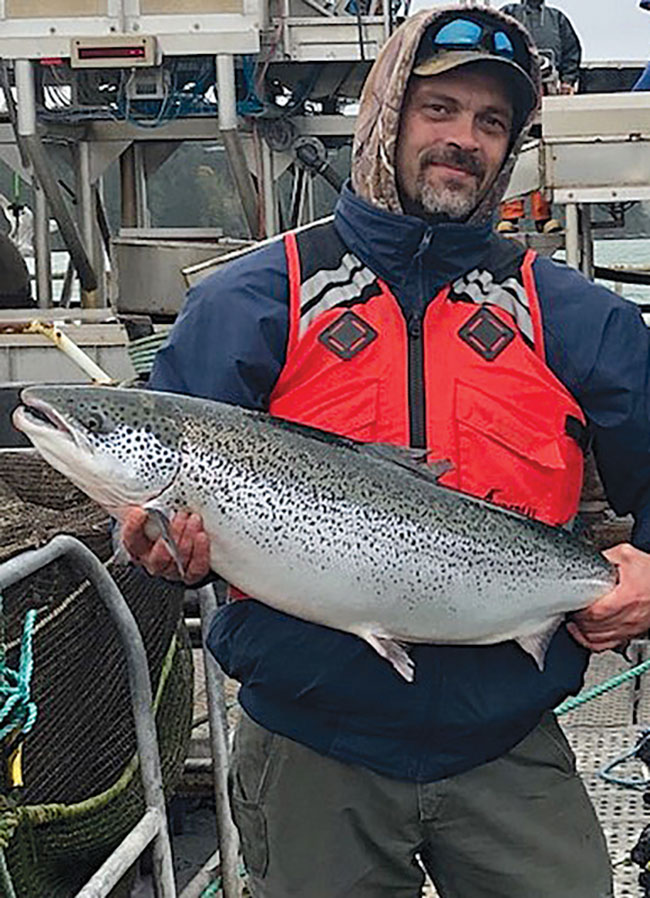 The Northwest Aquaculture Alliance (NWAA) has appointed an executive at one of the largest seafood companies in North America to its board of directors.

Wiese-Hansen earlier served on the board of directors for the Pacific Coast Shellfish Growers Association for three terms. He was also a member of the Governor-appointed Shellfish Task Force for the state of Oregon, where he was involved with the initial planning and implementation process of the Oregon Shellfish Initiative 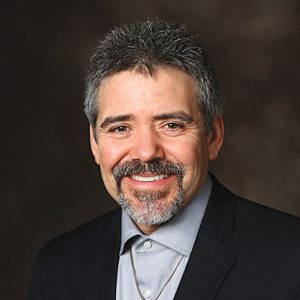 “Both Parsons and Grinnell are strong proponents of locally produced seafood as a food security measure, and both offer years of experience in the seafood industry,” said NWAA Executive Director, Jeanne McKnight.

“We are pleased that the Board has voted unanimously to support this new NWAA leadership team, and we are confident that the region will benefit greatly from further responsible development of a strong aquaculture sector to help reduce our country’s reliance on imported seafood.”