New Brunswick’s oyster farming industry has grown 57 percent over the past five years due to the mechanization of farming processes and access to funding, according to Marie-Josée Maillet of the Department of Agriculture, Aquaculture and Fisheries. 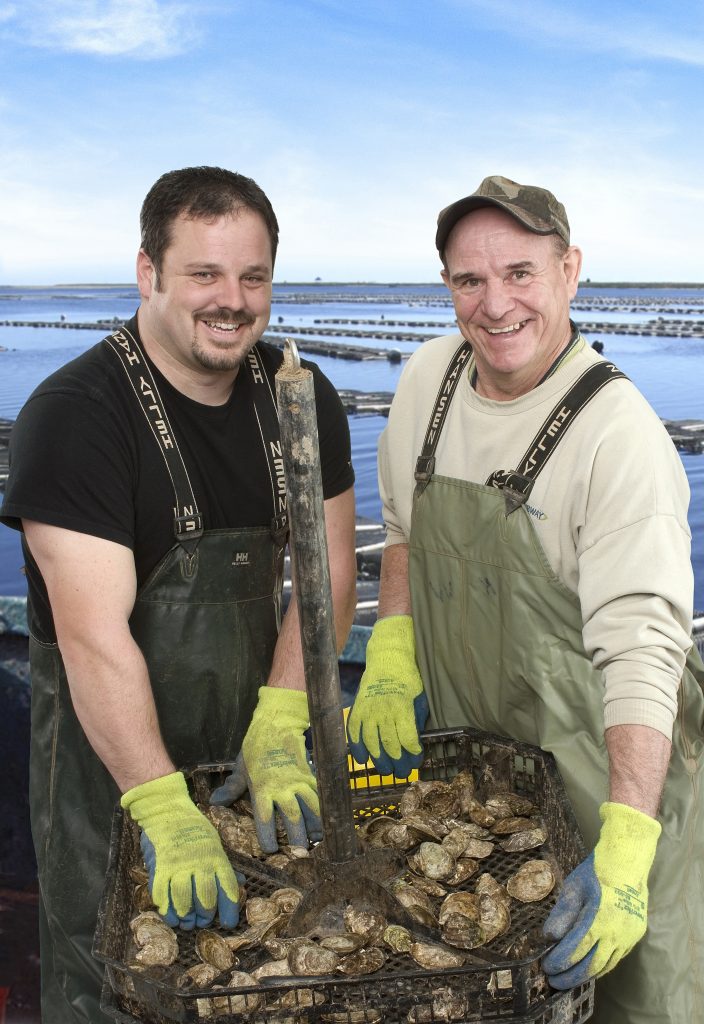 The department measures the industry’s growth in terms of oyster bags in water, which in 2017 stood at 518,000. Latest sales figures show the industry sold 23 million units (pieces of oysters) in 2016 at farm gate value of $9.1 million.

Maillet said the use of the single floating bag as well as cages that house a number of oyster bags per cage are the most popular growing techniques among the province’s 90 oyster companies. These techniques allow the bags and cages to be flipped, thus addressing the biofouling found on the oysters and gear. “This was revolutionary. Scraping barnacles manually was not the way to grow the industry,” she said.

Another development that made a difference was access to funding, enabling growers to invest in, for instance, grading machines, and build the proper infrastructure such as warehouses, which enable work to continue even in inclement weather. “It’s basic but it’s something we didn’t see a few years ago,” said Maillet.

New Brunswick’s new shellfish aquaculture development strategy aims to grow the industry by 10 percent annually, which means 30 million oysters, $12 million in farm gate sales, and $6.4 million in exports by the end of the year 2021.