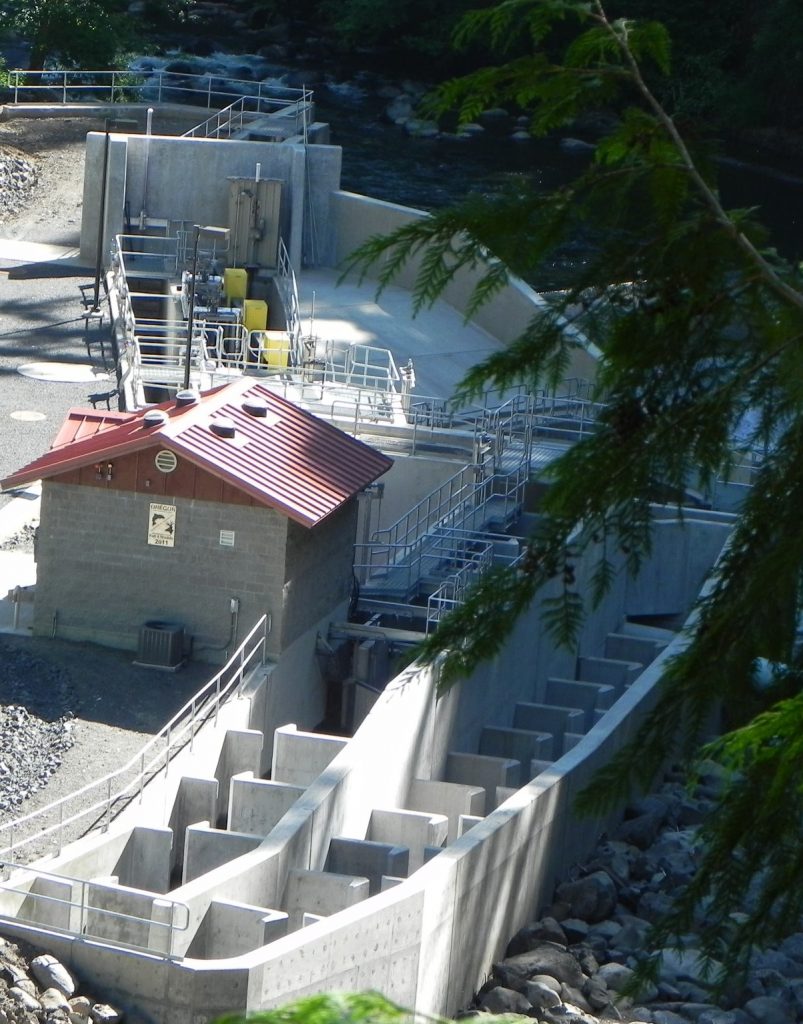 It’s taken three years, but Oregon’s Rock Creek Hatchery recently reopened to the public after being closed while a $5 million fish ladder was built at the site.

The new concrete structure replaces a former one built in 1958 to move fish past the Rock Creek diversion dam, allowing salmon, steelhead and sea-run cutthroat trout – as well as Pacific lamprey – to reach 60kms of good spawning and rearing habitat upstream in the Rock Creek basin.