Seafood imported into the United States need to be fully documented and traced from the fishing vessel or farm before they can enter the US, according to a new rule that takes effect on January 2018. 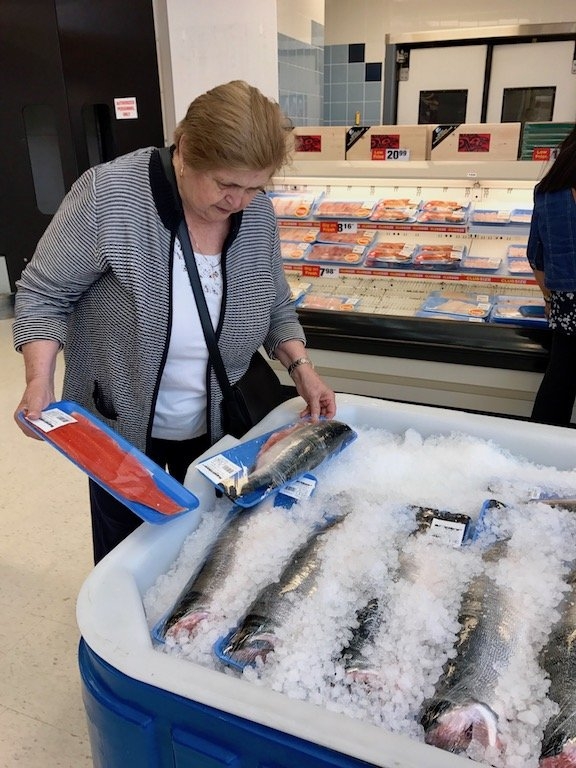 The new rule aims to protect consumers from seafood fraud

The Seafood Traceability Rule requires information such as what kind of fish it is, as well as how and where it was caught or farmed. The rule also applies to fish and other seafood products harvested in the US and re-imported after processing overseas.

It seeks to prevent imports of illegally caught fish and combat seafood fraud. “This ruling is a huge win for US fishermen and consumers who are cheated when illegally caught or mislabeled seafood products make their way into our markets,” said Beth Lowell, senior director for illegal fishing and seafood fraud at advocacy group Oceana. “It’s time for imported seafood to be held to the same standards as domestically caught fish. It’s time to level the playing field for US fishers and reduce the risks facing US consumers. All seafood sold in the US should be safe, legally caught and honestly labeled.”

The National Fisheries Institute (NFI), along with eight individual seafood companies filed a lawsuit in January, claiming, among other things, that the final Seafood Traceability Rule was signed by “a low-level bureaucrat” without the authority to do so.

NFI said imports monitoring will cost US companies $53 million in recordkeeping expenses alone. “These additional regulations will not decrease pirate fishing. The SIMP [Seafood Import Monitoring Program] will though, increase food prices and reduce seafood choices for the average American family. NFI will thoroughly review the court’s decision and as always our members will comply with the law,” NFI president John Connelly said in a statement.