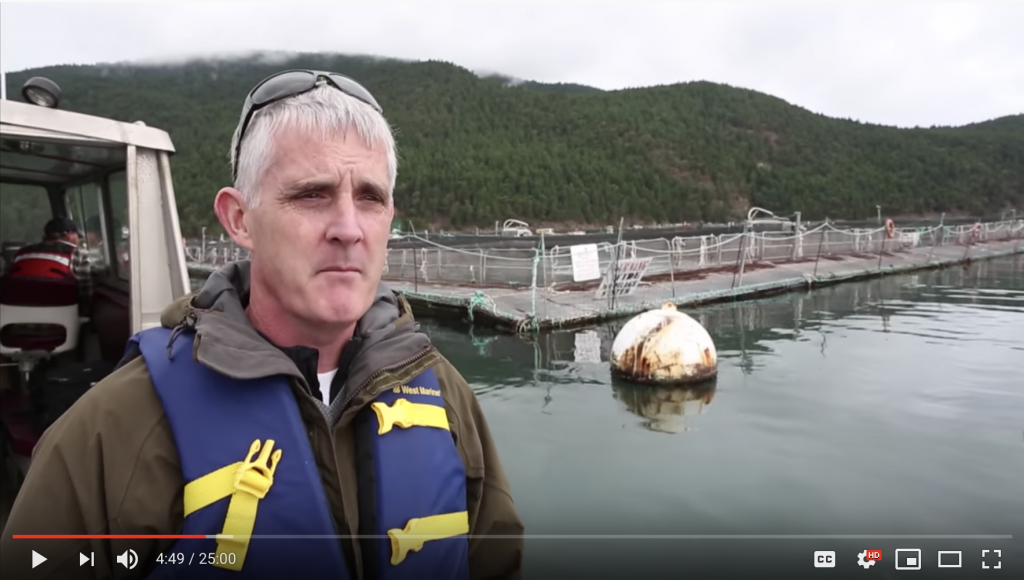 The new video series by the Maine Aquaculture Association tells stories of aquaculture farmers, highlighting the diversity of the state's coastal economy.

The Maine Aquaculture Association has launched a new video series titled, “The Faces of Maine’s Working Waterfront.” The videos tell the stories of aquatic farmers in Maine, underscoring how aquaculture complements existing marine industries and works to diversify and strengthen the state’s coastal economy.

The first film released in the series features Cooke Aquaculture, a family-owned company that farms Atlantic salmon in the Down East region, creating hundreds of jobs and producing sustainable, healthy, local seafood. The Cooke video highlights how declining fisheries in Maine led to commercial fishermen leaving the waterfront in search of mill jobs. Dave Morang was impacted by these changes, but working for Cooke gave him the chance to work on the water again and “live the American dream.”

The second video in the series features Josh Conover, a long time Islesboro lobsterman who owns and operates Marshall Cove Mussel farm with his wife Shey. The mussel farm is an environmentally and economically sustainable method of protein production, improving water quality and keeping 4-5 workers employed year-round. For Shey and Josh, the mussel farm helps to ensure jobs on the water for themselves and their two children for decades to come.

The association is planning to release more videos in the coming months, which can be viewed on the Maine Aquaculture Association’s Instagram and Facebook pages as well as on its YouTube channel.