Eating less meat and dairy from cows and incorporating more clams, oysters and scallops into one’s diet are two of the many recommendations of a New York Times piece on how our food choices affect climate change and what each of us can do about it. 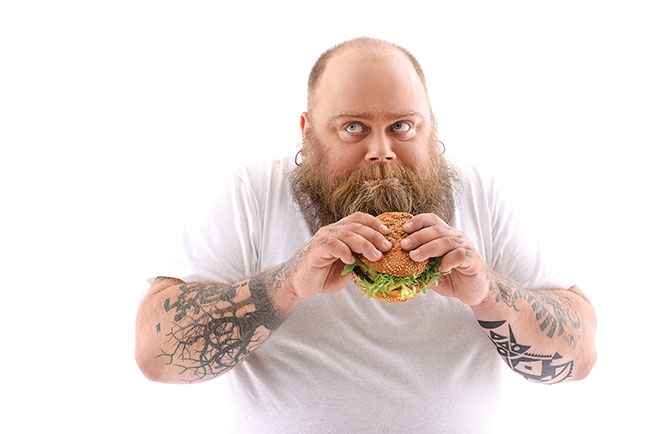 Fifty grams of protein from beef has an average greenhouse gas impact of 17.7 kg of CO2 Eating less meat and dairy from cows and incorporating more clams

Titled, “Your questions about food and climate change, answered: How to shop, cook and eat in a warming world,” the piece acknowledged the role of aquaculture in feeding the world’s growing population.

It said farmed fish could “sometimes” be a climate-friendly option, depending on farming practices and geography. “There are plenty of promising efforts underway to clean up fish farming and make it more climate-friendly, but there’s still a long way to go in many parts of the world,” it said.

The visual story, a first such collaboration by New York Times staff (a food reporter, a climate change reporter and two multimedia journalists) illuminates the relationship between what we eat and how their production impacts the environment through science-based information. The piece refreshingly dishes out, using accessible language and enticing images, the kind of information that could help consumers sort out though the myriad of food choices available.

It cited, for instance, that 50 grams of protein from beef has an average greenhouse gas impact of 17.7 kg of CO2, compared to only 3 kg of CO2 for the same amount of farmed fish. While many in the aquaculture industry are aware that farmed fish is greener than other animal proteins, the broader public may not.

The director of Seafood for the Future program at the Aquarium of the Pacific, Kimberley Thompson, put in a nut shell why there’s a need for raising public awareness:  “If you’re eating hamburger and you’re complaining about salmon, you’ve got a conflict there,” she told delegates at the 2019 Aquaculture Canada in Victoria, BC.

At the same event, Fisheries and Oceans Canada scientist Dr. Simon Jones made a clarion call to the industry and scientific community: “We need to find ways to communicate science to a much broader audience that is beyond the audience [here] that’s pretty much converted already to the belief that this [aquaculture] is a good thing. We need to communicate to the broader public that, quite frankly, need to be convinced that it’s not all about sea lice, it’s not all about viruses from Norwegian salmon,” he said.