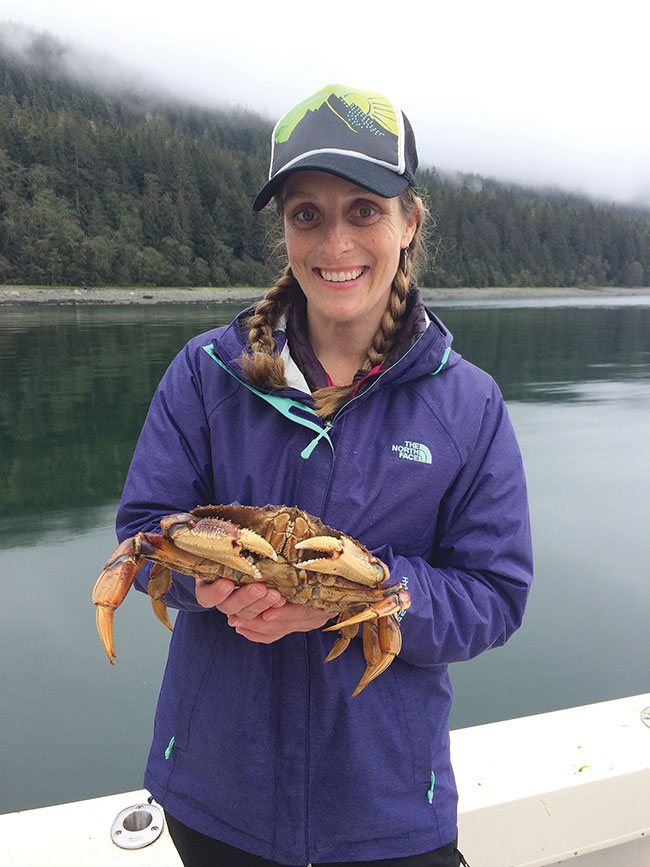 The agency has appointed a Regional Office Mariculture Coordinator for the Alaska region for the first time.

Alaska’s Mariculture Initiative has a goal of building a $100-million industry in 20 years. Among Alicia Bishop’s many tasks as regional coordinator is to bring together stakeholders that will help lay the foundation for achieving that goal.

The head of the Task Force that developed the Initiative said the creation of the coordinator position for Alaska signals NOAA’s commitment to the state. 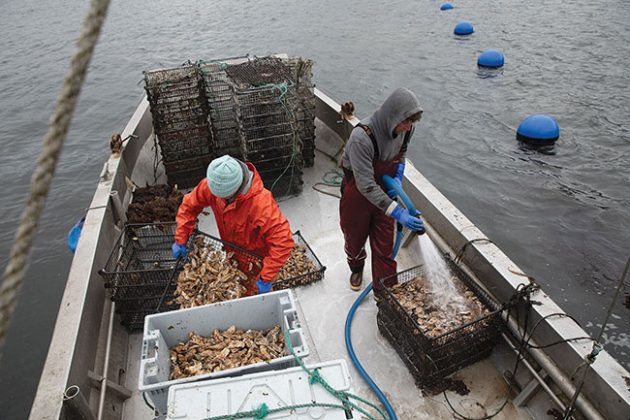 “NOAA sees that there is this plan of bringing everybody to the table with somewhat of a unified voice and they’re really serious about doing this. It gives them the confidence to invest some of their resources as well,” said Julie Decker, Alaska Fisheries Development Foundation (AFDF) executive director.

“The workshop was a success and generated a lot of interest and enthusiasm for mariculture development in Alaska,” said Bishop, whose background includes serving in multiple coordination roles across NOAA Fisheries. She also was once a technician in the Shellfish Genetics Laboratory of the Hatfield Marine Science Center in Oregon.

NOAA now has seven regional aquaculture coordinators across the US: two each for New England/Mid-Atlantic and the West Coast, and one each for Southeast, Pacific Islands and Alaska.