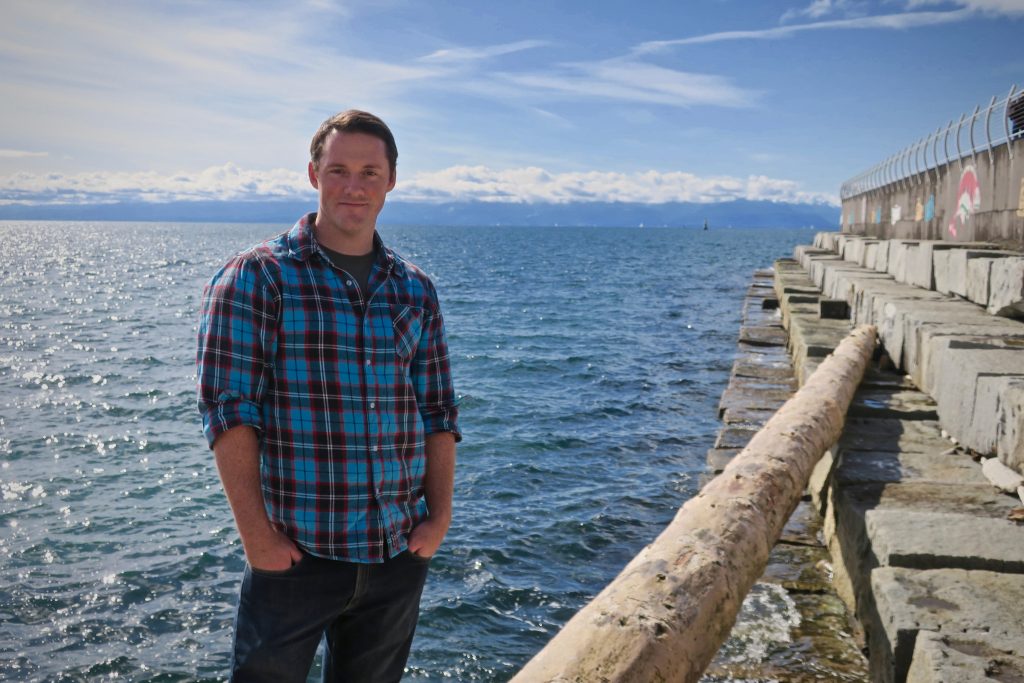 Establishing an aquaculture operation requires attention to a wide variety of factors, but noise pollution is typically not among those considerations.

Kieran Cox, a PhD student at the University of Victoria in BC, hopes the potential impacts of noise will soon become a regular part of the conversation. Cox conducted a meta-analysis on previous scientific research on the impacts of noise on fish. His analysis looked at impacts on fish in general, but many of the conclusions apply to the aquaculture industry and should be taken into consideration.

Cox found there are five broad categories of noise that could impact fish – anthropogenic, biological, environmental, tones and music. Exposure to these types of noise could have a variety of harmful impact on fish, including alterations to reproductive behavior, increased stress levels (measured through increased cortisone) and an increased hearing threshold, meaning that it takes more noise for sound to register. Fish in the wild and those in open-net pen scenarios could be affected by noise generated by boats and other equipment, in addition to noise from other ocean life. Fish within land-based systems could see impacts from the pumps and other machinery that keep the tanks functioning.

“We should be thinking about noise within these systems,” says Cox. “Concerns will not be limited to just fish health; from an industry perspective feed efficiency is a big concern. So if the noise in the environment is causing fish to eat less effectively, the industry should be aware of that.”

Cox hopes that further, more specialized research may look into whether controlling noise exposure could impact growth rates positively. Stress is known to impede growth rates, and his meta-analysis shows that noise can be a cause of stress for fish. While he initially found studies looking at the impacts of music on fish to be somewhat comical, he says he now thinks they could be implemented as part of a stress-reducing sound system within aquaculture facilities, to decrease random background noises that commonly cause startle responses.

“Within land-based facilities, it should definitely be something that they should be considering, especially from a fish health standpoint,” says Cox. “They want the best product and noise could be playing a larger role than they realize.”