Norway’s new government sees further growth potential in the country’s Atlantic salmon farming industry but emphasized it should not come at the expense of the environment. 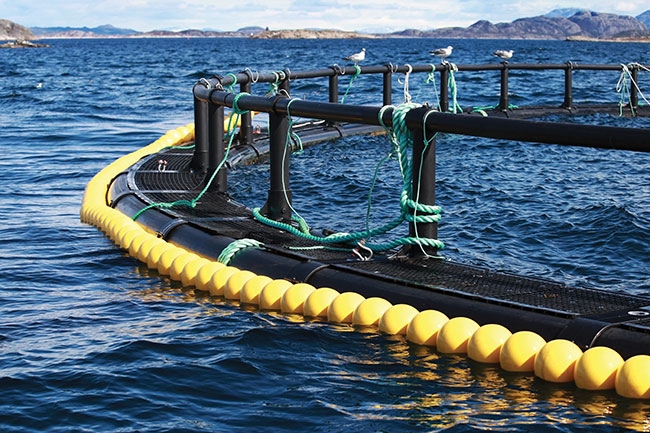 It said technological innovations will allow the farming of salmon in other locations, such as offshore, and will reduce risks of escapes, but it nonetheless called on the industry to intensify its efforts to combat escapes and disease.

The new government came into power in January. Among its aquaculture policies are to further develop the “traffic light scheme” designed to regulate the growth of the Norwegian aquaculture sector. Implemented in October 2017, the system was modeled on the colors of traffic lights—green meant areas where growth could take place, yellow indicated areas to watch, and red was for areas that should reduce production.

“Our new government is following up and implementing the main policy established in the 2015 white paper. This includes increased research funding, innovation and technology development to optimize the use of the sea area, and control of the environmental footprint,” Jon Arne Grøttums, aquaculture director of the Norwegian Seafood Federation, tells Aquaculture North America (ANA).

Since several of innovative production concepts are being developed for offshore aquaculture, there is an initiative by the new government to evaluate the regulation of activities offshore, he says. “The Norwegian Seafood Federation welcomes this process because there are severe regulatory uncertainties related to run these operations.”

“In addition to development licenses, significant amount of resources from the public and the industries own research fund are put into new research projects. One of the main objectives of this research is to increase the knowledge about salmon lice, the biology and how to keep the parasite under control.”

Effective collaboration
He noted the close collaboration between the national authorities and the industry to combat sea lice, diseases and escapes have proven effective.

“We see that this collaboration, and the significant investment done by the industry, gives results. The sea lice levels are reduced, and in the last couple of years there is a significant decrease in the use of anti-sea-lice medication. This is a result of a targeted strategy to make the industry more robust against the parasite, and to find alternative methods to remove sea lice from the fish.”

“Also, for the number of escapees there is positive trend with a reduction in number of fish escaping from the cages. There is a very restrictive line regarding environmental requirements for the aquaculture industry and the management of production,” Grøttums says.