The government of Nova Scotia in Canada is beefing up its aquaculture regulations to better track fish escapees and require the strengthening of fish pens to withstand extreme weather and prevent escapes, according to a CBC news report. 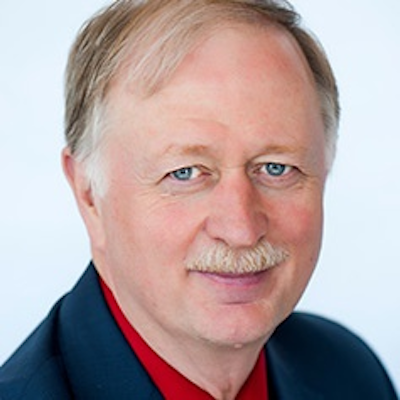 According to the CBC report, the province is also relaxing regulations for shellfish aquaculture, no longer requiring them to go through the same ocean bottom assessment requirements as the finfish aquaculture sector.

“The shellfish, of course, and the oysters, in particular, clean the water up,” Colwell told the CBC. “So, they’re really no environmental risk at all. So that’s really making it easier for the shellfish operators while maintaining the high level of security around the whole thing.”

Colwell is in Trondheim, Norway this week attending the international aquaculture tradeshow AquaNor. He leads a delegation of municipal officials to introduce them to the finfish aquaculture industry and the communities involved in it, a statement from the department said.

“Nova Scotia seafood is known internationally as a high-quality product which creates strong economic opportunities for Nova Scotia,” Colwell said. “This trip will help our community leaders become better informed about the potential for aquaculture development in their own communities.”

Four Nova Scotia municipal representatives are attending AquaNor from the districts of Lunenburg, Chester and Guysborough.

The delegation is part of a broader 50-delegate Atlantic Canadian mission of industry and government representatives visiting aquaculture facilities in coastal communities and attending Aqua Nor.

The Nova Scotia delegation will meet with government representatives from coastal communities that have finfish aquaculture farms to learn more about the opportunities they present for their communities.