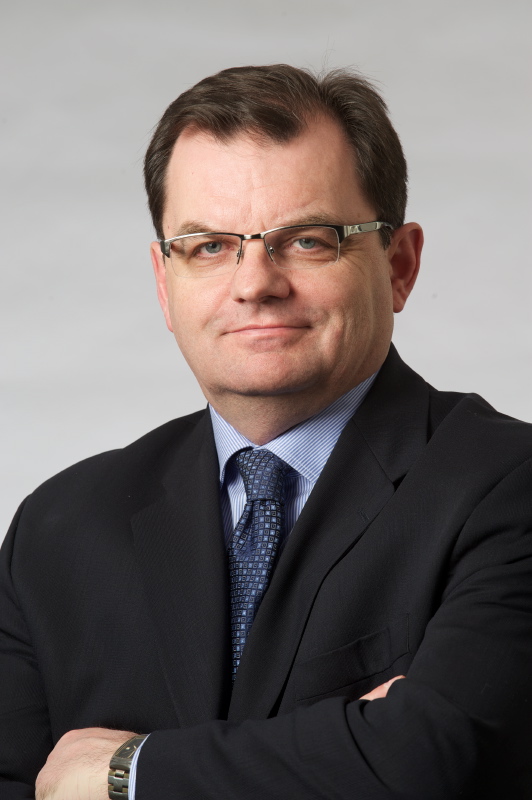 A rigorous and transparent regulatory framework for aquaculture

A report commissioned by the government of Nova Scotia, Canada, is calling for an overhaul of the regulations for aquaculture operations but maintains that fish farming can be an effective and safe part of the province’s economy.

Dalhousie University professors Dr. Meinhard Doelle and William Lahey were appointed in 2013 by the provincial government to develop a regulatory framework, as mandated in the province’s then-recently released aquaculture strategy.

Throughout the summer of 2013, Doelle and Lahey conducted 42 community meetings in roughly 20 different communities. They established a roundtable on the regulatory framework which included representatives from major stakeholder groups. They held more than 25 targeted meetings with stakeholder groups and did extensive research into regulations in other jurisdictions.  They also established a knowledge roster of 30-40 people with relevant academic, traditional or local knowledge, and invited them to three workshops on specific categories of impact that the industry was thought to have.

The most common concern raised throughout the engagement process was adverse interactions with existing industry. “Even if it’s not affecting the lobster population over all, it’s affecting waters that lobster fishermen have a history in,” says Lahey. “We heard real disagreement on that issue in particular.”

Due to these concerns and disagreements, Lahey and Doelle concluded that an important part of

the solution to the social licence problem is a rigorous and transparent regulatory framework that the public can depend upon. That transparency would be achieved, says Lahey, through engaging the public from the very start and continuing to keep them involved throughout the process. Another important change from the current regulations would be more explicit legislative guidance on how the process is to operate.

Another important recommendations are a stronger regulatory approach to fish health, with more requirements explicitly laid out in the regulations and for a site classification system to evaluate the suitability of locations for aquaculture operations and a much stronger approach to enforcement.

Ideally, Lahey says, the industry could someday operate through self-regulation when it has earned the trust and confidence of the communities it operates in and Nova Scotia as a whole. However, due to past issues which have caused public concern, a regulatory framework is essential going forward in the immediate future.