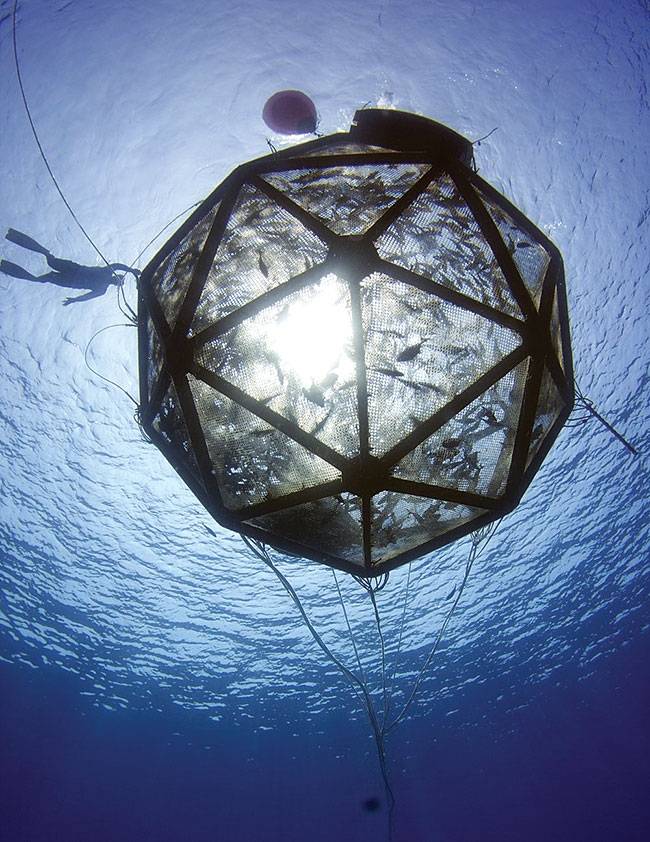 A group is spearheading coalition building with NGOs to advance the nascent offshore aquaculture sector.

The science that supports offshore aquaculture as a promising option for expanded sustainable seafood production in the United States is available, but lack of policy support is holding up advancement, says Neil Sims, president of the Ocean Stewards Institute (OSI).

And, if they still have concerns about an offshore industry, “work with industry to address those concerns,” he said. “If you acknowledge the science, then what else do you want to see? Are there other constraints? Are there other improvements that you would like to see? What else do you need to be convinced that offshore aquaculture really is something that should be scaled and should be supported?”

Sims would like the alliance to promote recognition that consumer health would be greatly improved with increased seafood consumption, and, since global wild fisheries are over exploited, properly sited and managed offshore aquaculture is one of the few effective means of achieving that. The most pressing concerns about the industry have been addressed by the United States’ robust regulatory system, and by industry innovations, such as the development of new feeds to reduce fishmeal usage.

Sims, co-founder and chief scientific officer of The Kampachi Company, an offshore farm in the Gulf of California that grows Almaco jack, also noted that offshore aquaculture would be a very efficient use of a very small area of the ocean. “We would require less than 0.15 percent of ocean space to produce the total amount of wild capture seafood at the moment,” he said. “That’s an area about the size of Lake Michigan.”