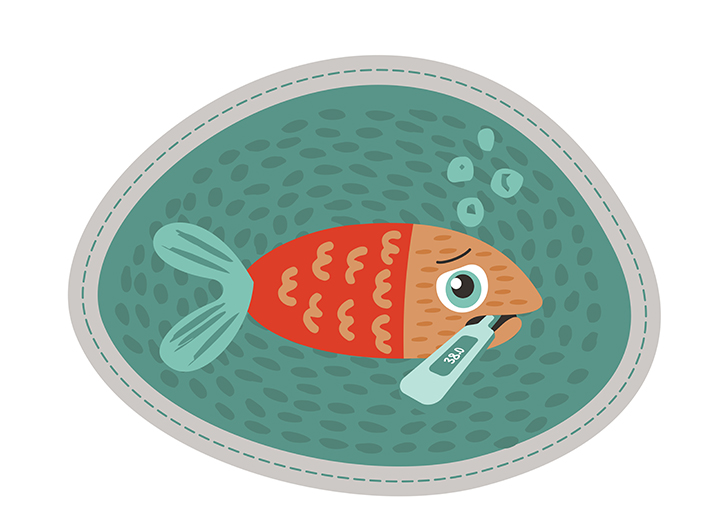 iFarm can sort the fish stock so that only the sick fish is treated and not the entire stock Photo: ©katedemian / Adobe Stock

The first batch of salmon smolts have been transferred into Cermaq’s iFarm pens in Norway – a small step that could well become a giant leap for salmon aquaculture, if the iFarm technology proves successful.

The pens are equipped with iFarm, a technology that allows the individual monitoring of each fish for factors such as growth, sea lice, disease, lesions and others aspects that affect fish health and welfare.

It uses artificial intelligence and machine learning in identifying each fish in a net pen. Each iFarm system can house approximately 150,000 fish, but each of them can be monitored individually.

Think of it like being in a doctor’s waiting room with other patients. When it’s your turn, you are ushered in – on your own – to the doctor’s office.

“When the fish rise to the surface to refill their airbladders, they are guided through a portal, or chamber, where a sensor can quickly scan, recognize and record data on that specific fish using recognition data based on each fish’s unique markings and structure,” Cermaq explained.

The sick individual is then treated. And because the entire stock doesn’t have to be treated, the extent of treatments – and associated costs – are dramatically reduced.

Cermaq says the knowledge and experience gained from the first stocking of fish will be used to optimize the design for the second stocking, which is planned in 2021.

The iFarm project trial will run until 2025.