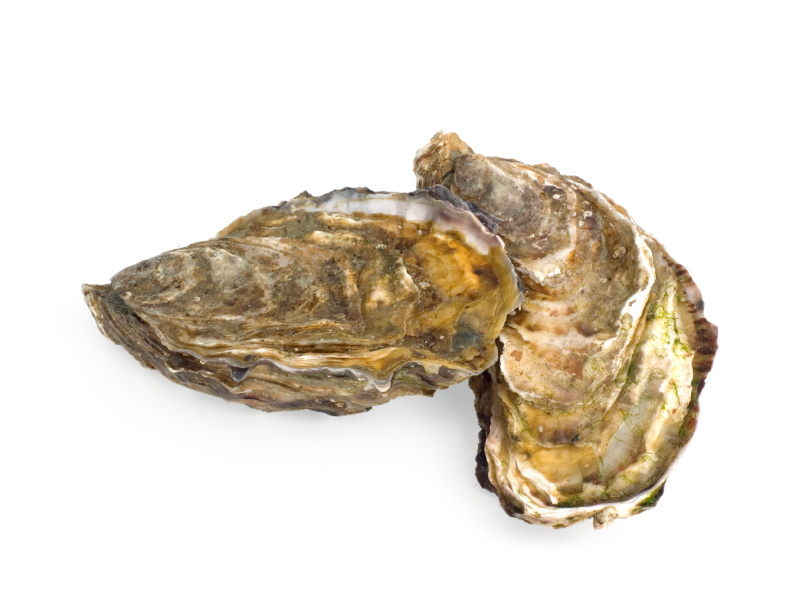 Pacific Oyster Mortality Syndrome (POMS) wiped out an estimated 10 million oysters in the Hawkesbury River earlier this year, and by the second half of April growers in the area were still without stock.

Ray Tynan, a grower of Sydney Rock oysters at Pambula Lake on the NSW south coast, and one of the directors with the NSW Select Oysters Co., stated that although he recommended that north coast growers divert any money they might have to sourcing QX-resistant Sydney Rocks, he admitted that demand for all disease-resistant oysters was outpacing supply.

The comment was supported by a research scientist with the NSW Department of Primary Industries, who agreed that hatchery production continues to be an issue for the nation’s oyster industry.

He added that the department is looking at various ways the situation could be handled more effectively.

He estimated demand at “probably somewhere between 20 and 25 million seed a year,” and said that unfortunately that was likely only enough to maintain one or possibly two hatcheries. Adding that there are currently at least six different products that industry wants.

Related
Rosy outlook for Maine’s farmed shellfish industry
Shellfish Farming Equipment: 9 suppliers to have on your radar in 2017
An app for oyster lovers
‘Tide to table’ and other trends gaining momentum
Tags