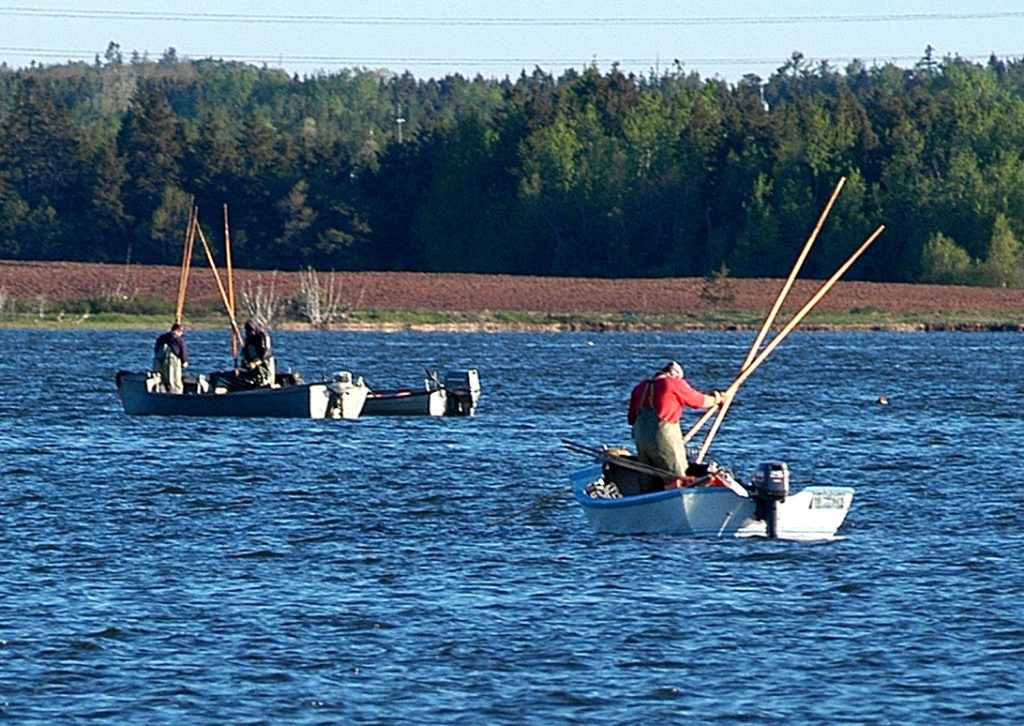 Oysters are big business for the island economy.

The Island industry primarily involves the culture of mussels, oysters and some salmonids. While the bulk of oyster production comes from public beds, many of these beds are enhanced using aquaculture techniques. Approximately 20% of the Island’s oyster production comes from aquaculture leases with 820 oyster culture sites accounting for a total of 7,296 acres of oyster leases.

“Shellfish production overall and in particular oysters are very important to the economy of PEI,” says April Winchester, senior communications officer, Department of Fisheries, Aquaculture and Rural Development. “The oyster fishery is very strong with over 500 active fishers and there is a growing aquaculture sector.”

PEI is known throughout the North American marketplace for its oysters and the PEI government has been providing assistance to oyster producers through a Quality Oyster Aquaculture Program.

“Our department supports both the oyster aquaculture sector and the public oyster fishery with incentives geared toward the sustainable development of both sectors,” says Winchester. “The Quality Oyster Aquaculture Program was established to assist growers in the adoption of techniques or technologies used to produce quality oysters on their leases.”

“Through this program the association uses enhancement techniques to increase the production of quality oysters on public beds to further develop the public fishery,” notes Winchester. “Technical staff of the department provide advice, information and assistance to both sectors as both contribute to the production of high quality PEI oysters for the marketplace and, as a result, both sectors are important contributors to the PEI economy.”

The biggest changes in the aquaculture sector have been in new technologies that have allowed for suspension culture of oysters, says Winchester.