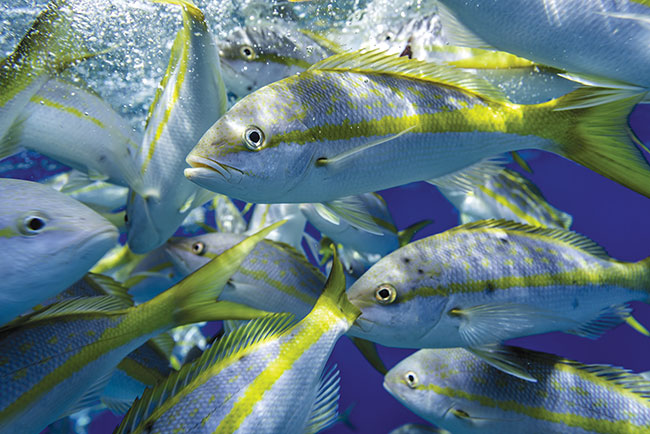 U.S. authorities have invited the American public to have a say in the proposed yellowtail fish farm in federal waters off the coast of southern California.

In mid-September, NOAA fisheries kicked off the Environmental Impact Statement process for the Pacific Ocean AquaFarms project. The fish farm is envisioned to grow and harvest 1,000 metric tons of California yellowtail (Seriola dorsalis) initially. In the long term, it is expected to scale up to 5,000 metric tons as it proves its environmental and economic sustainability.

“We see this as a game changer for the U.S., which today imports the vast majority of its seafood, half of which is farmed,” said Robert Gordon, a founding partner at Pacific6. “Our project will show how aquaculture, subject to our nation’s stringent environmental and food safety standards, will be done right.”

POA anticipates that environmental review and permitting will take 18 to 24 months. Construction should take one year followed by two years growing the first crop of fish, POA said. Commercial-scale harvesting will then begin and grow over several years to full production.