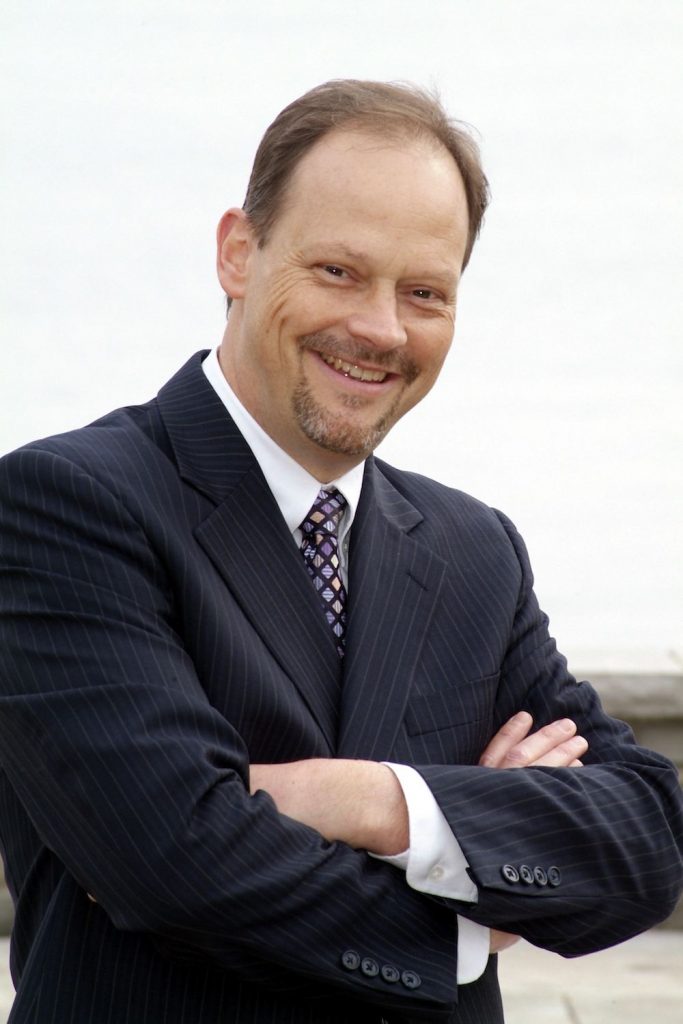 Could the aquaculture industry on Newfoundland’s south coast, which has been especially troubled in the last two years by infectious salmon anemia (ISA) and sea lice, hear in three year’s time that the companies can grow a more disease and parasite resistant fish?

To be able to raise such fish in the bays and fiords which punctuate the coast – and elsewhere in Atlantic Canada – is the aim of two major projects announced in mid-October by Genome Canada, projects costing $7.6M to be cost shared mainly by the federal government and the aquaculture industry.

The first project, Salmon and Chips, with $3.8 M in funding is a partnership between Cooke Aquaculture based in New Brunswick, its Kelly Cove Salmon operation in Newfoundland, and the University of Guelph in Ontario; the second, also $3.8M, named Biomarkers Platform for Commercial Aquaculture Feed Development is a collaboration between a Norwegian fish feed company Ewos and Newfoundland’s Memorial University.

The goal of both projects is to find a faster growing fish – primarily salmon – which can resist the diseases and parasites which have plagued the industry, resulting in millions of market-ready fish destroyed. Each project, however, has specific aims.

The Salmon and Chips research will attempt to identify a breed of salmon with optimal flesh quality which will necessitate fewer vaccines and medications. Genome Canada in their announcement stated, “ Researchers will develop new gene chips for genetic markers in breeding fish, and this new technology will enable more accurate matching of potential mothers and fathers, thereby helping to decide which parents should be selected for breeding.”

Cooke Aquaculture’s Communications Manager Chuck Brown, in an e-mail to this writer stated, “An effective breeding program is essential to raising healthy fish, and we have been employing conventional breeding practices for many years, selecting breeding pairs based on desirable traits. This project is very exciting because the new genomics technology will be even more accurate in helping us rank potential mothers and fathers and decide which parents should be chosen for breeding. The traits we’re looking for are survival at the egg and juvenile stage, performance in salt water and improved efficacy of vaccines and medications and parasite resistance.”

The second project aims to study the effects of the various diets on fish health, right now that diet being primarily a pellet manufactured from ocean species such as anchovies and herring with suet and fish oils added. According to Genome Canada, the Biomarkers Platform “will use genomic technology to assess the relationship between the present diet and fish health at the molecular level, hoping to fine tune the feed formula to maximize the growth of the fish and help fight disease.”

The Biomarkers project hopes to discover better feeds which are not so dependent on marine products like anchovies but are able to utilize land-based plants, for example. Farmed fish are carnivores which means they are fed partly with other fish so it is vitally important that aquaculture, which the United Nations says has to supply much of the global need for fish in the future as world population increases, find other food ingredients in order to decrease the present demand for wild fish which are already in danger of over-exploitation.

For the principal operators on Newfoundland’s south coast, the realization of the goals of these two genomics-based projects (genomics is a combination of biology, genetics, and computer science) will be good news. For Cooke Aquaculture, Gray Aquaculture, and Northern Harvest the fish will grow faster, they will be less dependent on vaccines, and mortality rates will be minimal – all factors which should result in increased production and good looking numbers on the balance sheet, not to mention steadier work for the hundreds of workers who man the cages and work in processing.

Steve Armstrong, President and CEO, Genome Atlantic commented that “Genomics can be a

real game changer for the aquaculture sector. What it reveals about aquatic species at the molecular level – in their DNA – can inform all sorts of decisions. It helps in broodstock development, allowing producers to select those fish with the best genetic traits like disease resistance and faster growth rates to populate their stocks. It leads to better feed formulas fine-tuned to promote optimal growth and better health. Genomics also provides better understanding of the pathogens that impact our stocks which can lead to innovative approaches to pest-and-disease management. And finally, genomics can help us understand the interactions between wild and farmed stocks so that both can thrive in a sustainable way”

Given the challenges which the aquaculture companies in Newfoundland have experienced in the last two years, they will indeed be looking for a game changer in the next three.