Features Business Management
RAS loses its shine for the wealthy

Their investment interest lies in ancillary services or products, not in fish production 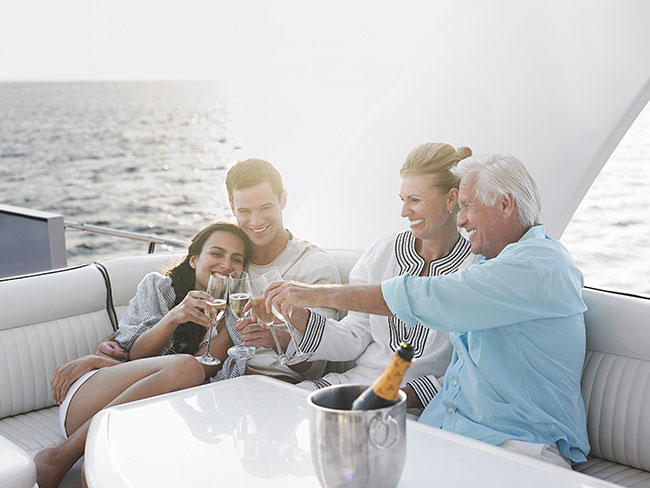 The rich care about the environment just like many of us, but while we pitch in by recycling our empty bottles, some of the world’s wealthy invest millions in climate-change solutions – each a commendable effort, by the way.

Land-based salmon farming is one of the innovations that has caught the eye of the clients of CREO Syndicate, a New York-based organization that helps smooth the path for the wealthy to realize their impact-investing goals.

Recirculating aquaculture is seen as aligned with what C.R.E.O. stands for: Cleantech, Renewable Energy and Environmental Opportunities.

Yet interest in the sector waned after “concerns around many of the risks” have been magnified over the past few months, said Maggie Fried, head of Ocean, Seafood and Aquaculture Investor Consortium at CREO.

Fried says there was significant interest in land-based aquaculture when she started in her role 18 months ago. “Whenever I would connect with these investors. It seems like the topic was top of mind so much so that I pulled together a group discussion of our members so that they could share with one another what they are seeing in the sector – both their interests as well as their concerns,” she recalled.

Fast forward to September 2021, she said there is “less excitement” around the space and the “initial interest is not being taken into diligence as it was previously.”

“There’s a strong desire to see the cost of production get lower and be closer to that of ocean-based production,” said Fried in the Undercurrent webinar, “The land-based RAS boom in the balance.”

According to Bloomberg, CREO “focuses on the richest of the rich, working with about 200 families and investment outfits with a total of more than $800 billion under management.” Yet, Fried said, the significantly high capex requirements of land-based salmon operations “precludes them from having meaningful impact in ownership of the company, if that’s their strategy. And for many of them,  it is.”

Still, there are those that want to be a part of the growth story, although not through investing in live-production assets, but rather in ancillary services, she said.

“I have seen a number of our members who might be interested in this space and want to be able to in some ways engage in at capitalize on its success, but they’re not doing it through investing in production.

“They’re doing it through investing in ancillary technologies and companies that plan to partner with RAS production companies but aren’t actually doing the production themselves,” said Fried.