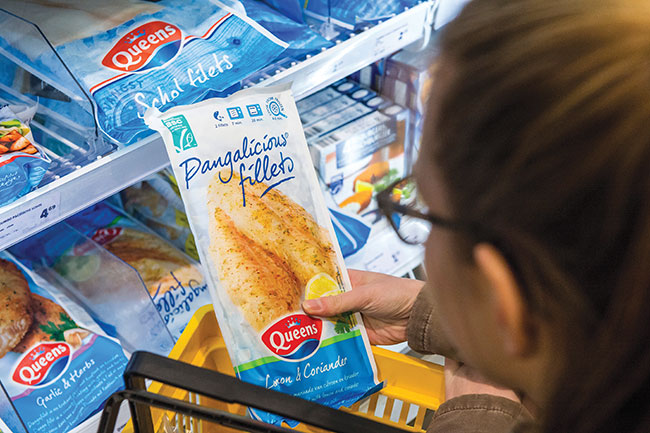 Ten years after its founding by the World Wildlife Fund, the Aquaculture Stewardship Council (ASC) for the first time released a report that demonstrates the positive impact the ASC standards have had on the environment, conditions for farm workers and on local communities.

The Monitoring and Evaluation Report noted significant gains in sustainability in the biggest source of emissions in aquaculture: feed production. It said ASC-certified farms, particularly salmon and shrimp farms, are learning to work with each other and their feed suppliers to reduce their reliance on wild-caught fish in the feed they use in order to reduce the pressure on wild fishery stocks.

Another revelation was the 50-percent increase in the compliance of shrimp farms with ASC’s environmental performance requirements between 2014 and 2018.

There is also evidence that treatment of staff and local communities have improved, the report said. Advancements have been noted in health and safety; working hours and overtime; and transparency in wage setting, among others.

“The positive impacts highlighted are proof of concept for the ASC as a driver of environmental and social improvements in aquaculture,” the organization said, adding that it will continue to strengthen and expand the program.