INDIANAPOLIS, Ind. - After more than six years of research and nine generations of specifically-selected rainbow trout, Dr. Ken Overturf has seen some of the largest aquaculture companies embrace his research. Genetic selection research completed at the University of Idaho with USDA-ARS with funding support from the United Soybean Board and the Soy Aquaculture Alliance (SAA), has led to a rainbow trout species that can be raised on a fully plant-based diet. 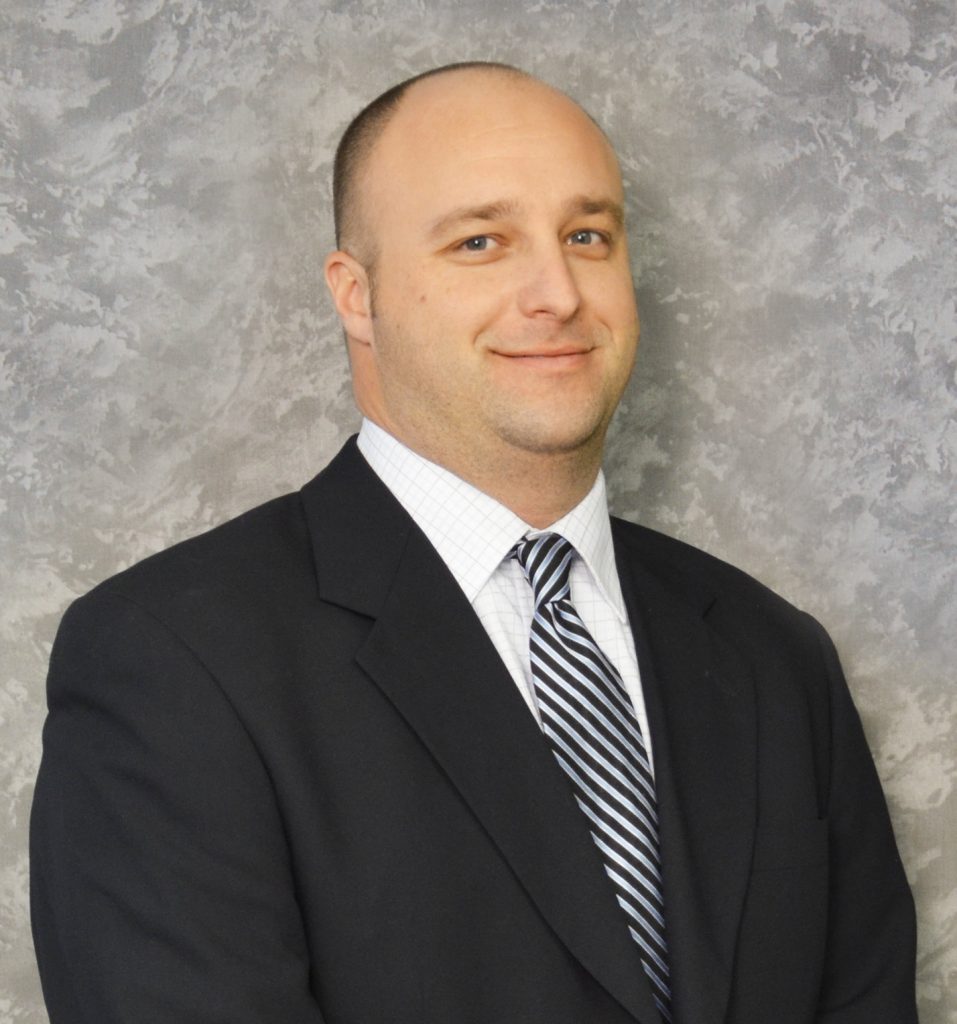 “Soybean meal is abundant in the U.S.,” Overturf said. “When you have a product that is consistent and available compared to fishmeal, a finite resource with increasing cost, it’s worth evaluating if genetic selection can lead to a fish species that can maximize the resource.”

The research began in 2013, with a grant funded by the Soy Aquaculture Alliance and United Soybean Board. With rainbow trout as the first testing species, the research team began evaluating the fish that tolerate higher levels of soybean meal. The fish that were able to break down and utilize the amino acids more efficiently were selected and additional generations reared. Ultimately, the research concluded that genetic variation does exist and can be selected for leading the way to a rainbow trout raised on a fully plant-based diet.

“Research like this is critical to our stakeholders in the aquaculture industry,” Overturf added.

Pacific Seafood recently announced it will begin raising these plant-fed (soy-fed) rainbow trout at one of its farming sites. Nearly one million fry have been bred to date according to company communications.

“With fish meal continuing to be a costly factor in aquaculture nutrition, finding an alternative is an important opportunity for both the aquaculture industry and the soybean industry,” said SAA executive director, Andy Tauer. “We invest in research like this knowing it sometimes takes years for the investment to be implemented. But we know it is worth it when we look at a growing aquaculture industry and a need to find more value-added spots for our U.S. soybeans.”