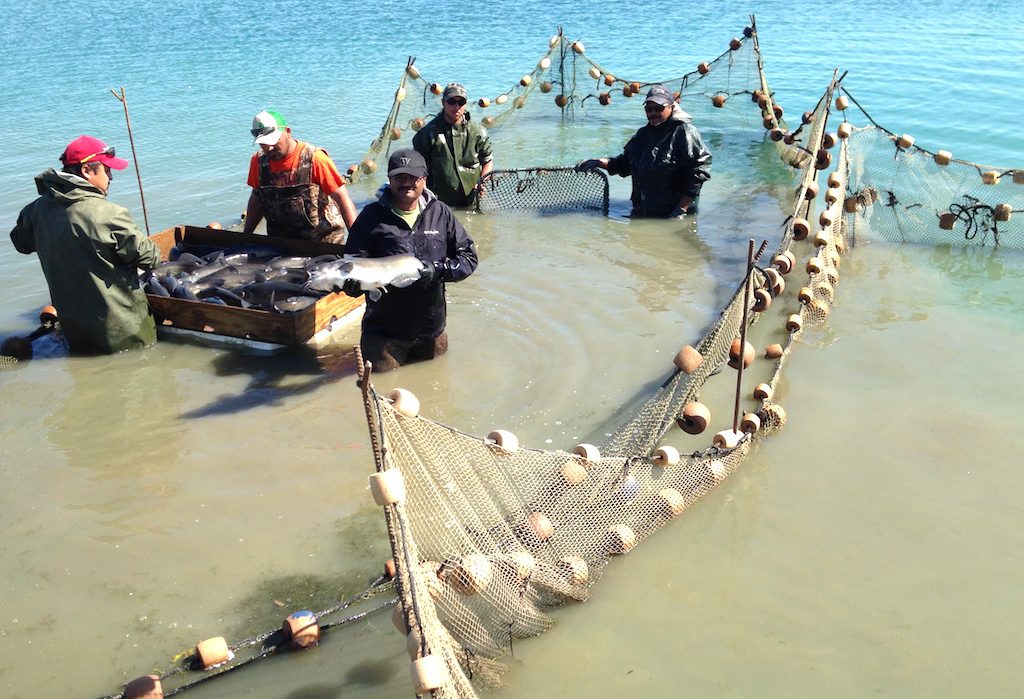 US farm-raised catfish production was 334 million lbs in 2013, up from 300 million lbs in 2012, the first annual increase documented in a decade.  This positive development is due to the increased adoption of channel x blue hybrid catfish in the industry.  Hybrid catfish perform better, tolerate stressors better and have greater resistance to common diseases, resulting in higher survival and production levels.

Despite production improvements from using hybrid catfish, selecting the best-performing males remains challenging because of the lack of domestication and the late maturation of the male parent of the hybrid catfish.

The testes of blue catfish are elongated villiform lobes and sperm cannot be expressed from live animals.  Therefore sexually mature males (5 years old) have to be sacrificed, testes removed to prepare a sperm solution and the solution quantified to estimate sperm production.  The goal of this project was to identify the higher-sperm-producing males while the fish are alive.

The stage of gonadal maturity, weight of the fish, condition factor, testes weight, and plasma testosterone were measured in 142 males from a commercial facility and used to develop a model to predict estimated sperm production. The model was tested in a random group of 104 males that were not used to develop the model to predict sperm production.

Three times per week during the spawning season, five to eight blue catfish males were evaluated for maturity based on the criteria described above, weighed and measured to calculate the condition factor, K = 100 X Weight / length3. Gonadosomatic index was determined as the ratio of weight of testes (g)/Weight of the fish (g) x 100. From previous studies it was known that optical density and estimated sperm density of blue catfish were highly correlated (r2=0.96).

Results showed that of the five criteria, the subjective stage of gonadal maturity (P<0.01) significantly contributed to accurately predicting estimated sperm production resulting in a cheap and quick method to evaluate maturity of blue catfish males.

In this study, observed sperm production of 246 D&B strain of blue catfish ranging in age from 5 to 8 years and <4 to >10 Kgs in body weight was similar (Figure 2) and therefore poses difficulties in identifying higher-sperm-producing males.  Even though the preliminary model developed in this study only contributed to 37% of the known variations to predict sperm production this predictive model helped to identify higher-sperm-producing blue catfish males prior to their sacrifice. Alternatively, low performing males can be identified and removed to reduce the cost of maintaining these fish for prolonged periods of time.

Further refinements of the prediction model are needed.  Other parameters that explain sperm production in blue catfish also need to be identified and developed.  As farmed hybrid catfish production expands in the US, a model to predict higher spermiating males will be of greater importance.