Revised bill to push for national standard for aquaculture 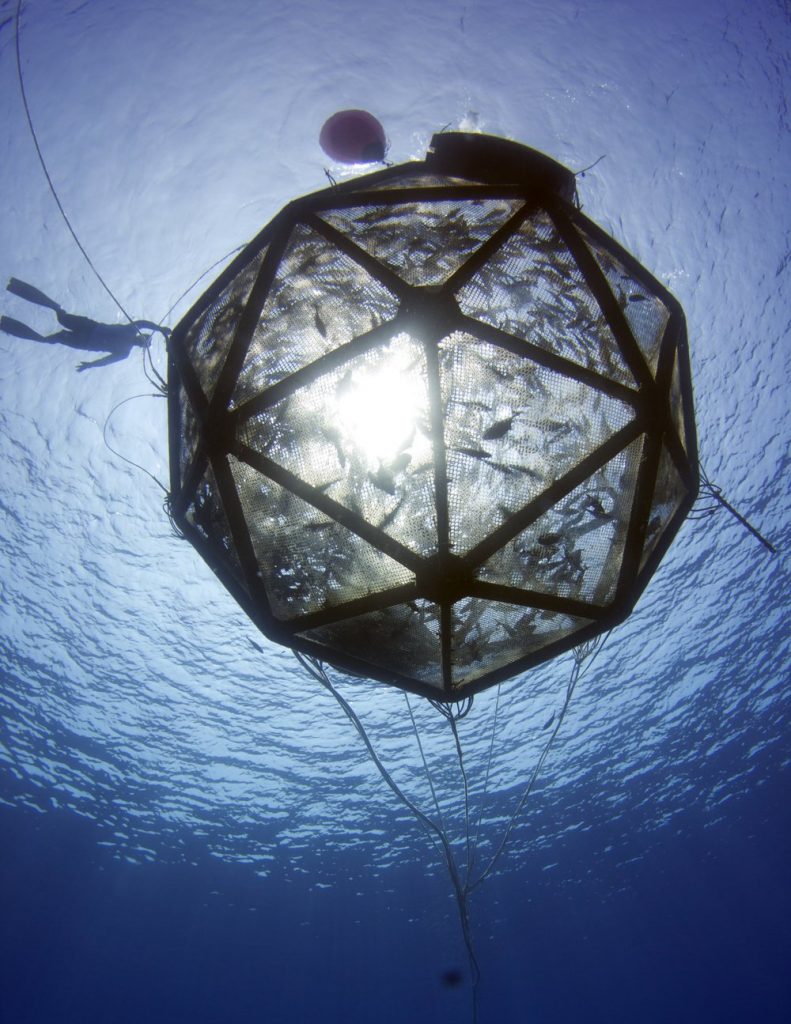 A legislation that aims to streamline the permitting process in aquaculture in US federal waters will be reintroduced to include provisions on creating a National Standard for Aquaculture.

“A primary change from last Congress will be the inclusion of National Standard for Aquaculture, which is very important for long-term growth in the industry and responsible growth of the industry here in the United States,” said Margaret Henderson, campaign manager for the seafood industry group Stronger America Through Seafood (SATS).

Known as the AQUAA Act (Advancing the Quality and Understanding of American Aquaculture), the bill was introduced by US Senator Roger Wicker (R-Miss.) in July 2018.

Neil Anthony Sims, co-founder of offshore fish farm, The Kampachi Company, believes the legislation is needed to clarify the “convoluted” regulatory process for offshore aquaculture in US federal waters. “This lack of clarity is a huge disincentive to investment, and without investment or secure tenure, then growth in US offshore aquaculture will continue to be stifled.”

“We have a moral responsibility to expand offshore aquaculture in the US,” he added.  “The US continues to import most of the seafood that we eat. But we need to accept responsibility for our own food, and grow it locally, here, in our own waters, so that we can be sure that it meets our own rigorous environmental health and food safety standards,” Sims told Aquaculture North America (ANA).

“Several open ocean aquaculture projects have attempted to navigate the federal permitting process and to date no marine finfish project has successfully completed the process.  This is constraining aquaculture investment in the United States and leading investors to look at other countries and regions of the world for these projects,” he told ANA.

Henderson of SATS said the inclusion of a provision creating “aquaculture enterprise zones” is being discussed but it is not yet certain if it will make it to the bill’s revised version. Aquaculture enterprise zones will be spaces within the ocean to be identified by NOAA as “favorable to development.” This means they will have low impact on the ecosystem, low impact on other ocean based industries such as shipping or commercial fishing.

“I think this will help to alleviate ocean-based industries’ concerns on aquaculture’s impacts on their ability to do their work, for example, the shipping industry, the military,” said Henderson.

Kathryn Unger of Cargill, president of SATS, will discuss aquaculture with  Commerce Committee Senators on October 16.