Since its establishment in 1988, the Aquaculture Research Institute (ARI) at the University of Idaho has been home to significant work looking at food production, fisheries enhancement and stock restoration. A driving force behind ARI’s work is its director, Ron Hardy. Though he is proud of the work that has been done over the years at the institute, Hardy says that’s not the most important part of their work.

“I had a wise mentor explain to me that we are in the information business,” says Hardy. “He asked what I thought we did as scientists, I said we invent this or we discover that. He said, ‘no, our role isn’t necessarily to solve the problems that industry has today, ours is to work on today’s problems but also looking down the road to the future as best we can and see what the needs might be or what questions might arise.’ We see ourselves as ‘mini-futurists,’ in a way.”

When ARI began doing selective breeding, no one else was pursuing such work and no one requested it of them, he says. But they decided that they needed to do it because there would come a time when it would be important.

“That time is now,” says Hardy. “Actually, it’s past now, but you get the point. We need to get our information into the hands of people in the industry or other scientists or government people who are working on policy or regulations. These policies and regulations will be part of the fabric of how the industry operates and dictate its success or failure.”

ARI’s work is focused on discoveries that advance sustainability. Hardy’s experience is as a fish nutritionist. His entire career, he’s been focused on alternative proteins and fats. He’s also been focused studying protein retention, which is the percentage of protein ingested that’s retained as protein gain in the body over a set period of time. Hardy says he was appalled 20 years ago when he found that the rate was in the 20-25 percent range. Across the industry, that protein retention rate has reached the low 40s, but he still wants to know what happens to that other 60 percent.

“We’ve focused on that a lot, in collaboration with the USDA,” says Hardy. “We’ve looked at how to better manufacture feed, how to grind it better, how to make better pellets. We’ve also looked at lowering the environmental impact of aquaculture through increasing phosphorus retention.”

Another ARI effort Hardy speaks fondly about is a trout breeding program that utilizes all-plant protein diet. The feeding regime, coupled an aggressive selection program, has improved the performance of trout over eight generations and they now grow twice as fast as when the program started 16 years ago.

“We’re looking at why. What’s different in these fish – digestion, intestinal transporters, whatever – compared to non-selected fish and are there genetic markers that we can identify that we can go into another population, or another species even, and say ‘these individual fish have these characteristics that are linked to increased performance. They should be used for future generations.’”

Hardy says USDA’s funding support has enabled ARI to conduct such programs. Much of ARI’s funding comes in two- to four-year grants, but more sustained funding is required to conduct genetic improvement effectively. ARI also conducts many shorter-term projects through funding from industry partners around the world. When Canada’s Enterra was looking into developing insect meal (as reported in ANA Sept 2017), ARI conducted the testing and evaluation of the feed. Enterra has since received approval from the Canadian Food Inspection Agency to sell its whole dried black soldier fly larvae as a feed ingredient for salmonids.

ARI is currently building a new fish lab on their campus, which will have the capacity to work on marine fish. This will allow them to apply the findings of their trout research into species such as salmon, amberjack and yellowtail. The new lab is expected to start operations by the end of year.

Hardy is something of an elder statesman in the aquaculture research community. With new frontiers of research opening up, the industry veteran says today is an exciting time for aquaculture. “I wish I were starting my career now instead of ending it.”

“It’s a very exciting time with new genomic technologies that let us look deeper into how fish operate, how the world works, how life works, in a way,” says Hardy. “We’re well positioned here at our laboratory, and I think the research community as a whole is well-positioned to make a substantial contribution to aquaculture in the future.” 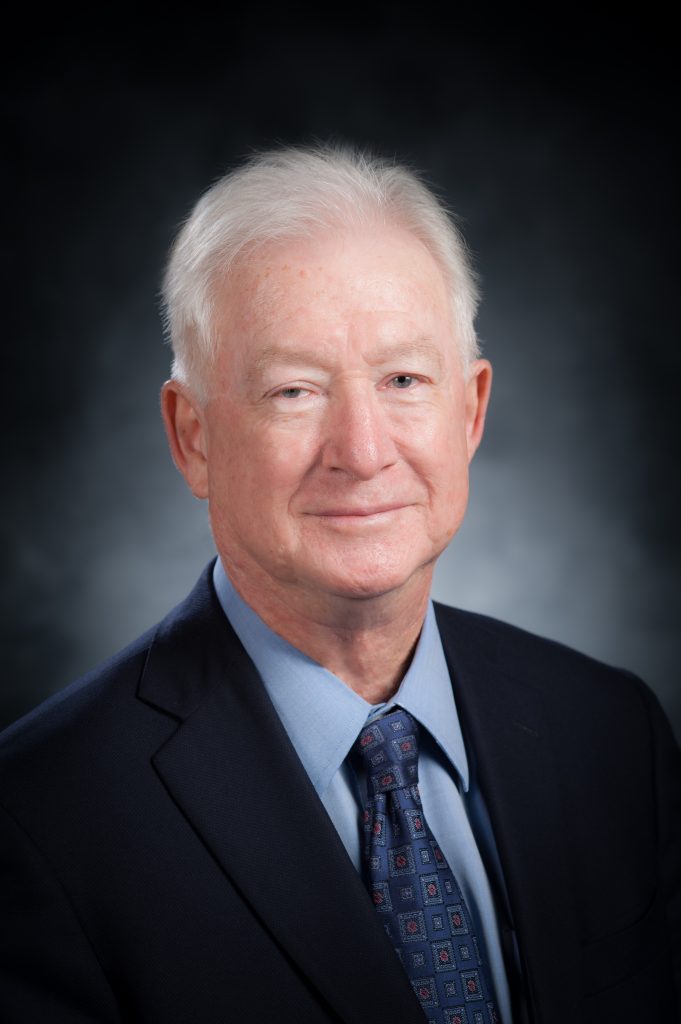 Aquaculture Research Institute Director Ron Hardy says this is an exciting time for R&D in aquaculture. “I wish I were starting my career now instead of ending it
Print this page