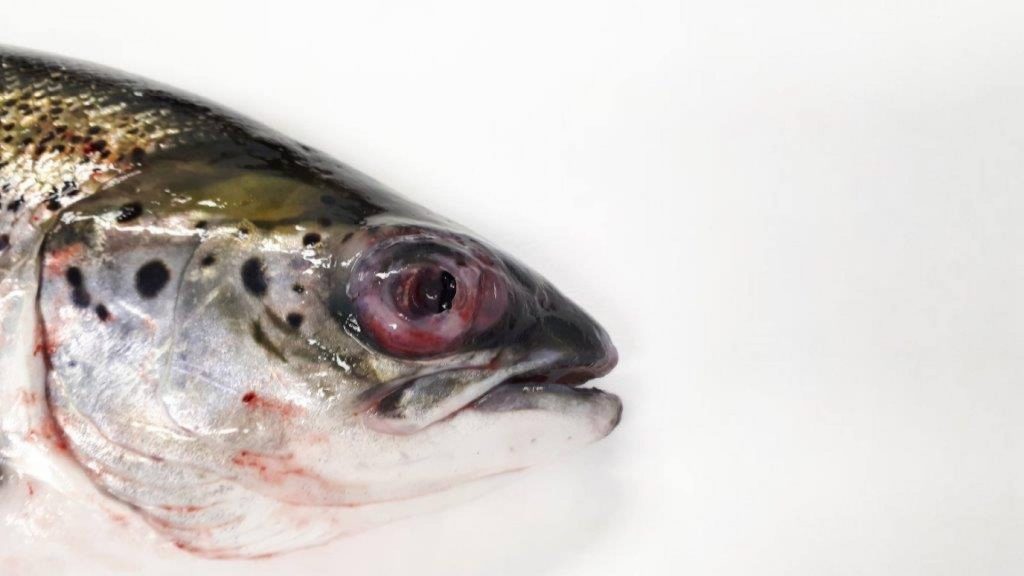 Pasteurella infection in farmed salmon is on the rise in Norway and has also been found in Scotland.

The Norwegian Veterinary Institute has warned the “emerging” disease has a significant risk of becoming endemic.

There’s been 22 cases reported as of October, and in its “Fish Health Report” released last year, the institute said there were 14 farms affected in 2019, up from seven in 2018. “Within a short period of time,” the disease was seen in neighbouring localities on a number of occasions where it involved salmon between 1.8 and 5 kgs, it said.

In Scotland, it was found for the first time in August, including in some Mowi farms. The salmon producer says a vaccine has been developed and is being tested in its farms.

There has been no case of the disease so far in British Columbia, according to the Animal Health Centre.

“We are fortunate that ongoing surveillance by private and government veterinarians and diagnostic laboratories give us confidence that this disease is not in B.C. We can also be confident that the disease would be detected quickly if it were to occur in B.C.,” said provincial fish pathologist Dr Gary Marty.

Pasteurellosis, the disease caused by a bacteria belonging to the genus Pasteurella, was first diagnosed in Norway as early as 1989 and found intermittently since then. Typical symptoms include epicardial and peritoneal inflammation with skin lesions near pectoral fins, musculature and inner organs.