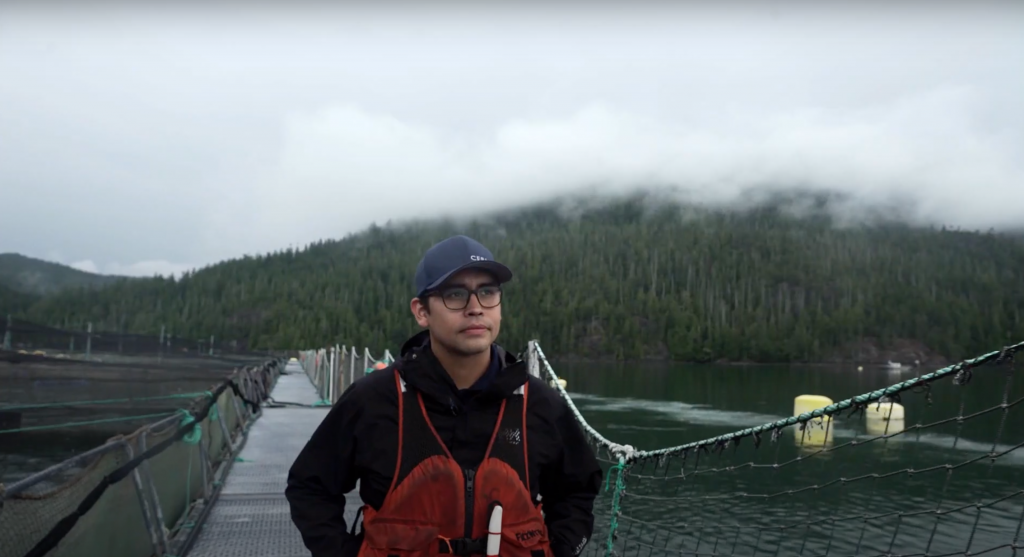 A new report by Ottawa-based economics consulting firm, RIAS Inc., says that the salmon farming industry in British Columbia could be the key to the province’s post-pandemic economy.

The report, “Raising Opportunity: How Farm-Raised Salmon Can Lead B.C.’s Post-COVID Recover,” was published on Nov. 8. It concluded that if the Canadian government invests $1.4 billion in innovation, new technology and infrastructure for salmon farmers in B.C., it could stimulate up to $44 billion in cumulative economic output in the next 30 years. It could also create 10,000 new jobs in coastal communities, especially in Indigenous communities.

“Like many First Nations in B.C., the Tlowitsis are eager to grow our community and develop a lasting economy from our traditional territory,” said Chief John Smith of the Tlowitsis First Nation. “Developing salmon farms in Clio Channel is a cornerstone for our Nation, another farm would be even better, and I wish this partnership happened earlier.”

COVID-19’s economic impact has revealed an urgent need for the country to develop resilient domestic food systems. In the midst of the second wave of the pandemic, the report estimates that Canada could expect a $343.2 billion deficit. B.C. is expecting its largest deficit in history of $12.5 billion.

“The results of this report are very significant for the salmon farming community and for the province,” says John Paul Fraser, executive director of the B.C. Salmon Farmers Association, which sponsored the report. “It means more jobs and higher economic benefits in BC which are especially needed now, as our province deals with unprecedented economic hardships.”

The report highlights how B.C. salmon farmers also has the potential to contribute to the province’s overall social development objectives, strengthening food security systems and environmental objectives. It also outlines steps to address misinformation about the industry while boosting investor certainty, including a clear call to federal and provincial governments to establish a fact guide and to develop predictable public policy for the industry.