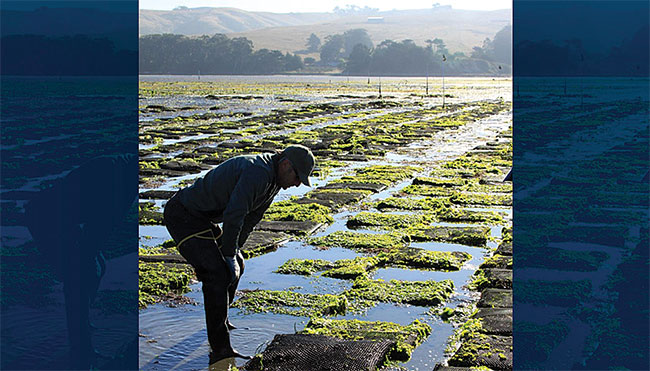 The Saltonstall-Kennedy program administers a yearly grant competition, which annually funds approximately 40 projects for US$10 million that lead to the promotion, development and marketing of U.S. fisheries.

NOAA Fisheries seeks applications that demonstrate direct benefits to the U.S. fishing and marine aquaculture industries and applications, which involve:

U.S. fisheries include any commercial fishery, recreational fishery, or marine aquaculture operation that is, or may be, engaged in by citizens or nationals of the U.S. or other eligible applicants. The competition is open to applicants from a variety of sectors, including individuals, industry, academia, and state and local governments.

Awards will be up to $300,000 for up to a two-year period. The FY23 solicitation seeks applications that fall into one of two priorities; promotion, development and marketing; or science or technology that promotes sustainable U.S. seafood production and harvesting.