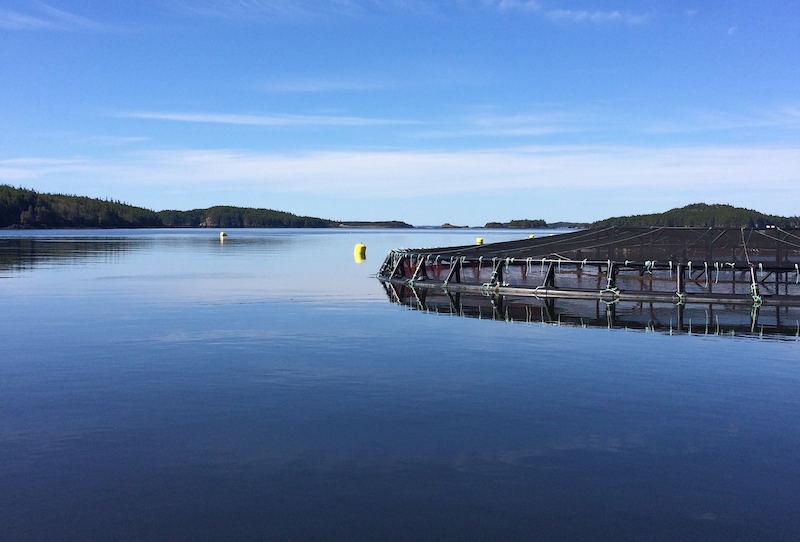 Around 2.6 million salmon, or roughly 5,000 tonnes, have since died. The number includes around 600,000 fish that later died after “being weakened by the temperature event,” said Jamie Gaskill, managing director of Mowi Canada East.

This year marks the first year of operations for Mowi Canada East in Atlantic Canada since acquiring assets of Northern Harvest Sea Farms. The company was busy streamlining those assets when it found itself at the centre of a media storm.

Alarm bells were sounded in September about the massive mortalities among the company’s salmon in the Coast of Bays region in Newfoundland. But the negative press was less about the die-offs but more about the company’s failure to notify the broader public.

“I want to state for the record that we should have advised earlier of these additional mortalities as they occurred over time. I take responsibility for this personally as the Managing Director of the company. We were too focused on clean-up efforts, and we have learned from this experience,” said Gaskill.

Mowi blamed the massive mortalities to prolonged warm water temperatures of 17 to 21C that lasted about 11 to 13 days in the area. In the past, such temperature spike would only last three to four days. Because it was a “climate issue” rather than a “disease issue” and there were no escapes, the company followed its usual protocol of informing the provincial regulator, mayors, community leaders, indigenous leaders, the Fish Food & Allied Workers, and local plant workers about the incident, said Jason Card, director of communications at Mowi Canada East.

“A learning that I’ve had from that is it is fair enough that we talk to the public broadly so no one can say that they didn’t know what was happening and no one will panic because they lack information,” he told Aquaculture North America (ANA).

Newfoundland’s Minister of Fisheries and Land Resources Gerry Byrne has said it will tighten regulations around disclosure.

Gaskill expects the clean-up efforts to conclude by this week. In total, 72 cages were impacted by the mass mortality event, of which 63 have been fully cleaned up, he said.

“Having a great start is important, but continued breeding for excellence is what has taken Mowi to where it is today,” says Mowi in its 2018 Annual Report. While the statement describes the company’s very first broodstock caught in Norway’s rivers in the 1960s, it could also very well be referring to its goal when setting foot in a new territory. 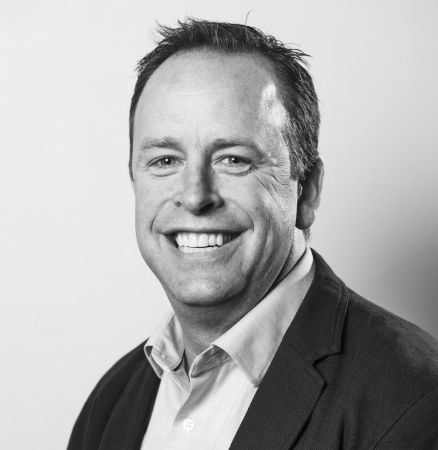 Mowi Canada East managing director took responsibility for failing to inform the public as events occurred. ‘We were too focused on clean-up efforts, and we have learned from this experience,’ he said

Despite the setback, Mowi Canada East has every plan to move forward with its operations. It says it is committed to grow in the region and share the fruits of that growth with the community.

“The vision for Mowi in the east coast is a company that will have the same effect that we’ve had anywhere else we set up globally. There will be a positive economic impact in the rural regions and in the maritime areas. We will be employing people to have a product that they’re proud of,” Card said.

Mowi set foot on the East Coast of Canada in 2017 when it purchased the assets of the Gray Aqua Group, a family-owned Canadian company with operations in New Brunswick and Newfoundland and Labrador. In July 2018, it continued its expansion in the region with the acquisition of Northern Harvest Sea Farms which, like Gray Aqua, has salmon farming licenses in those two Canadian provinces. Thus was born Mowi Canada East, which operates in three Atlantic Canada provinces–Newfoundland and Labrador, New Brunswick and Prince Edward Island.

The significance of Mowi Canada East to the farming giant’s overall business is obvious. The phrases “key achievement” and “of strategic importance” were used by the Norwegian parent company in its Annual Report in reference to its entry into this new territory.

Gaskill, who was brought in from Mowi Norway to lead the unit, said in the same report: “While Northern Harvest has provided broodstock, egg, smolt supply, operating sea sites, processing, and sales, the former Gray territory in Newfoundland offers the future growth potential. Add the strength of Mowi’s global expertise in human resources, research and development, communications, branding, feed and nutrition, and you’ve got a single entity ready to deliver strong results to our markets and to our shareholders.”

Mowi’s presence in the east coast puts it closer to a market of 80 million people across the Northeast region of North America. “Mowi Canada East was established to serve key markets on the North American east coast, most specifically Boston and New York. We haven’t been established that close to market before so that’s the real value of this new business unit,” said Card.

The unit has for the past year been busy standardizing operations within Northern Harvest Sea Farms so that they’re up to Mowi specifications. While Northern Harvest was successful in its own right (it is the world’s first salmon company to achieve 4-Star Best Aquaculture Practice Certification), instilling in all staff and overall operations “The Mowi Way” is crucial for Mowi.

“That would include a lot of things; all of our staff–from New Brunswick to Prince Edward Island to Newfoundland and Labrador–they’re all receiving ‘BrainSafe’ training, a program that was specially designed for Mowi that encourages staff to embrace and promote a strong safety culture. It builds an understanding that every person, every policy, every process, and piece of equipment contributes to the overall safety of the organization so that at end of the day everyone goes home safely,” said Card.

Another change being brought in is in terms of equipment and infrastructure. Mowi Canada East has just finished building a model farm in Wallace Cove on Newfoundland’s Facheux Bay. It put the first fish in the water this summer. Those fish were spared from the climate event, Card said. “This would be the model for what future development would look like in Newfoundland. The fish are doing extremely well,” he said, adding that more information would be available over the next several months.

It also has recently upgraded equipment, fish culture techniques and safety standards at its hatchery in Northampton, New Brunswick, one of the assets that Mowi acquired from Gray Aqua.  A huge refurbishment of a processing plant in St George, NB is likewise in the works and completion is expected by yearend.

But growing pains are inevitable, the climate event being one of them. “It told us about the environment that we’re operating in Newfoundland and, if there’s a silver lining in what happened, it was the fact that it happened to us in the first year of operating Northern Sea Farms assets. We knew right away that we could adapt, we can make changes,” said Card.

“We may never see temperatures like this again for another 10-15 years, but once you’ve had the experience, you have to build as though you’re going to have this experience all the time so you need to protect your fish,” he said.

Part of the efforts to protect the fish will be to change the gear with deeper cages and aeration systems, said Card.

The company said it has asked a third party to monitor “the extent of the effect of the event and the recovery of the surrounding environment.” It has engaged an indigenous marine stewardship organization to do the monitoring and report their findings publicly.

“We will enhance our overall operations and our interactions with regulators so that, with time, everyone understands our commitment to operating at the high standard our stakeholders expect,” said Gaskill.

Mowi has over 400 employees in the region and it is hiring more.

“We’re growing everywhere we are,” said Card. “We’re committed to employment and the provinces where we operate. When you have strong aquaculture, you’ve got consistent throughput through the processing sector and that supports jobs, protects people and communities.”