Thousands of Atlantic salmon have escaped from the fish farm of Cooke Aquaculture near Cypress Island in Washington State. 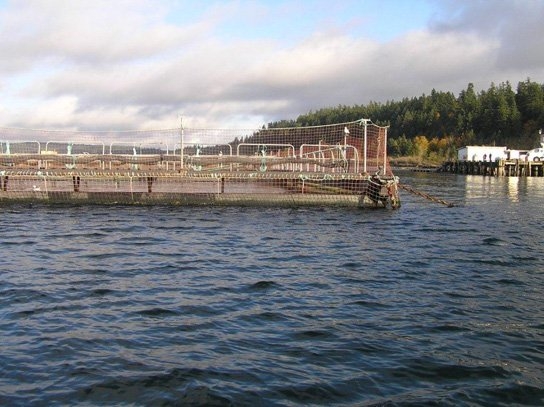 The company blamed “exceptionally high tides and currents coinciding with this week’s solar eclipse” for the failure of the net pen, reported Seattle Times.

Cooke Aquaculture estimated the number of escapees into the Pacific waters east of Victoria, BC to be in ‘several thousands.’