Shrimp disease issues in China have dragged down sales of Hawaii’s shrimp broodstock for the second year in a row, data from the US Department of Agriculture’s National Agricultural Statistics Service (NASS) show. 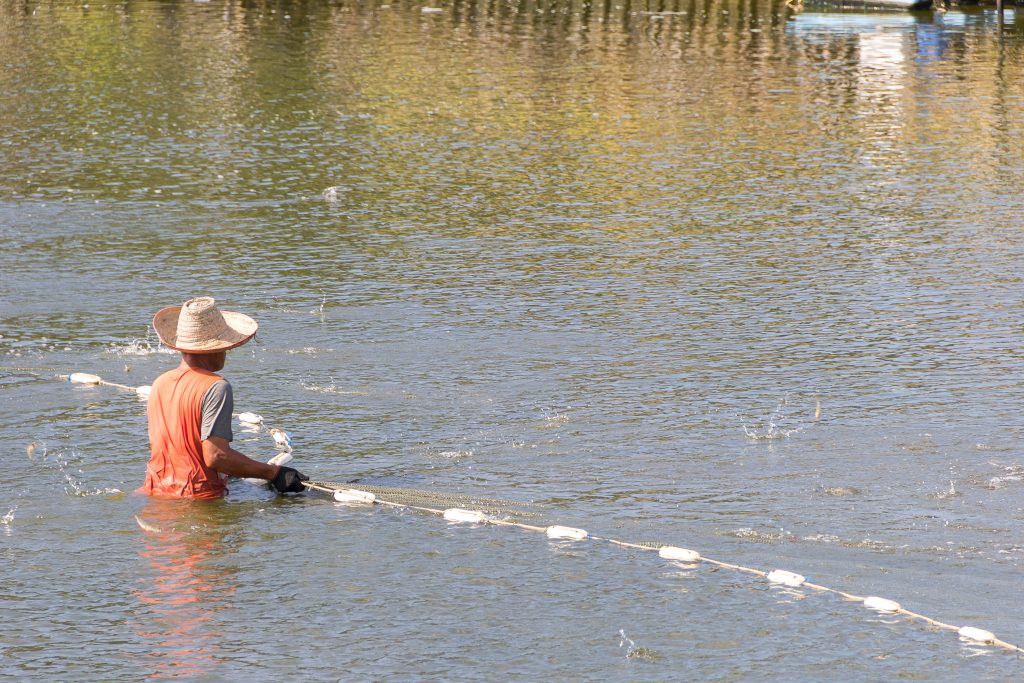 China, a key market for the state’s shrimp broodstock, has faced significant shrimp disease issues, with some farmers reportedly seeing disease rates as high as 70-80 percent and had to clear up to 90 percent of their ponds.

However, Hawaii state officials do not believe the decline is reflective of the state’s entire aquaculture industry.

“I think the operators of the shrimp broodstock are used to fluctuations in demand,” says Xu. “We are fully aware of the challenges of controlling diseases. But it is only $2-million less than the highest year. We don’t think it’s a problem. We are not concerned at all. But we do want to strengthen our leadership in the shrimp broodstock industry. So we will make our product better to help shrimp farmers worldwide to fight disease.”

Hawaiian researchers have long been involved in developing specific pathogen-free shrimp, and have more recently worked on breeding shrimp for increased tolerance to viral pathogens such as the taura sydrome virus.

Kathy King, state statistician with NASS, says that she in unconcerned with the sales decline, particularly following record-high years.