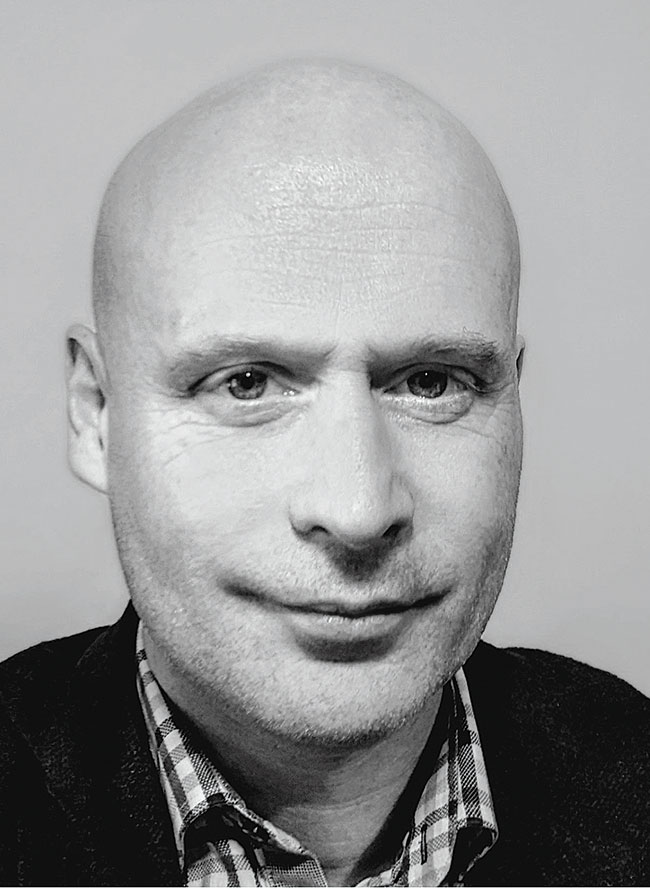 Small and medium-size enterprises around Canada who provide equipment and services to aquaculture producers have added their voice to support industry efforts to communicate with government.

They comprise the membership of the newly launched Canadian Aquaculture Suppliers Association, which is national in scope and will be headquartered in British Columbia.

First on the agenda upon the organization’s incorporation in February was to join the industry’s plea for the federal government to renew 79 salmon farming licences in BC that are set to expire this June. This echoes the message that the long-established British Columbia Salmon Farmers Association is sending to the government.

“We have members right now, who, if the licenses are not renewed, could lose their businesses,” said Ben James, the president of the new organization.

“They have some of these people who have been working for decades in the industry and their livelihoods could literally be gone by this summer and their people will be thrown out of work. For a lot of these communities, especially in rural remote communities, there’s not that many economic opportunities. We’re dealing also with First Nations. There’s a lot of First Nations who are part of the industry and those who I’ve spoken to are fearful that their community are going to be losing jobs.”

James, a British-born, Ottawa-bred communications practitioner, moved to British Columbia in 2005 where he honed his skills in communications and community engagement during his time with the provincial government in Victoria and public service in Surrey, BC.

“I live in Surrey where 80 people in my community lost jobs in March after Mowi closed its processing facility. That’s 80 families who no longer have a breadwinner at the table. That’s a big impact, and I think a lot of people in British Columbia don’t quite know that. Many aren’t fully aware of how the aquaculture industry benefits their local community. A lot of them just think it’s something that happens on Vancouver Island and the North Coast of Vancouver Island.”

Another thing that Canadians may not realize is whatever decision is made in British Columbia could affect other seafood farming areas around the country, he says.

“When investors see what is happening in British Columbia, they’d think it could happen in Newfoundland, where investment in aquaculture is growing quite substantially. I don’t think the federal government would want investors to think that Canada is close to investment, but in some investors eyes that might happen if the decision to not renew licenses continues.”