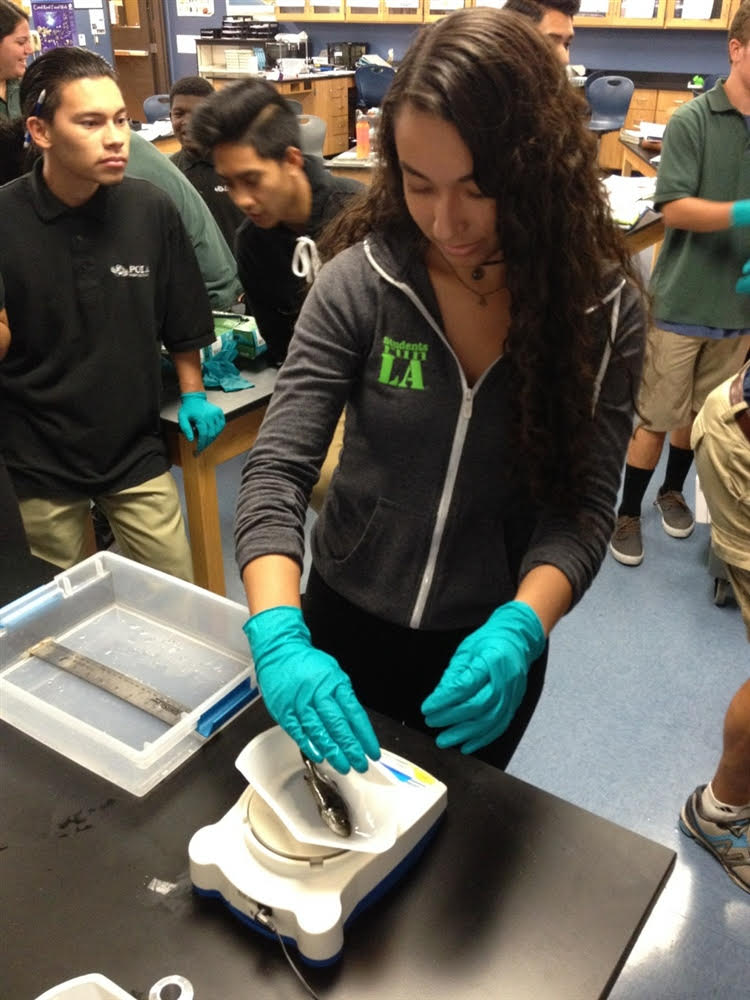 Aquaculture researchers and other stakeholders are worried that US President Donald Trump’s recently released fiscal 2018 budget proposal will cut funding to marine agencies and completely eliminate the national Sea Grant program, which acts as the federal extension and research service to fisheries, including shellfish and finfish farming.

The proposed cuts to the National Oceanic and Atmospheric Administration (NOAA), which oversees the Sea Grant program, would also eliminate funding for a variety of smaller programs including external research, coastal management, estuary reserves and “coastal resilience,” which seeks to bolster the ability of coastal areas to withstand major storms and rising seas.

According to a leaked memo from the federal Office of Management and Budget (OMB), first reported by the Washington Post, the budget plan would slash funding for a number of federal agencies, including NOAA, the US Coast Guard, Transportation Security Administration and the Federal Emergency Management Agency. The memo reportedly cites the Trump administration’s goal of redirecting the funding for rebuilding the US military.

NOAA would face the steepest cuts, including $513 million from its Satellite and Information Service, and $126 million from its Office of Oceanic and Atmospheric Research. The $73-million Sea Grant Program would be eliminated entirely.

NOAA doesn’t comment on legislature of any kind and recommended contacting the Department of Commerce for further information. There’s been no response to several calls and emails sent to the public affairs office.

Sea Grant offices receive federal funds and tries to match it with private and state investment for research. But without a federal commitment, the program would be finished, MaryAnn Wagner, a spokesperson for Washington Sea Grant, told the online reader-supported news service grist.com.

Robert Rheault, the executive director of the East Coast Shellfish Growers Association (ECSGA) and longtime advocate for domestic aquaculture of all types, says the proposed elimination of the Sea Grant program would immeasurably hurt the domestic aquaculture industry in the US.

“I suppose the industry would continue to grow without the assistance of Sea Grant, but it would certainly slow the process, and states would be challenged to replace the educational outreach and research capacity that Sea Grant brings to the table,” Rheault tells Aquaculture North America (ANA). “I view the proposed cuts to Sea Grant as job killers.”

He says his members rely on Sea Grant support in several ways.

Sea Grant supports 33 college programs and dozens of aquaculture extension agents around the country, he explains.

Sebastian Bell, executive director of the Maine Aquaculture Association says he’s concerned about the cuts. “It does not make a lot of sense to cut something that creates jobs,” he says. “The Sea Grant program has been important to the aquaculture industry across the country particularly on the shellfish aquaculture side. It’s not just the jobs part. There’s the research side as well. And Sea Grant research has been integral in building sustainable aquaculture in the US.”

Rheault agrees. “Especially now, as new entrants are jumping into oyster farming, we need extension agents to help these folks navigate the permit process and establish viable farms — just like county agricultural agents help start-up farmers in square states,” he says. “If we really want to create jobs we should double our extension capacity instead of eliminating it.”

The Sea Grant research program is a largely industry-driven request for proposals that funds work to solve key issues that constrain the growth of fisheries and aquaculture, explains Rheault.

The Sea Grant program cuts are part of a huge budget proposal by the Trump White House, but they are far from being in a final budget that has to go through Congress, where representatives from the 33 states that rely on the program have a final vote.

After concluding a long week in Washington DC where Rheault and some of his ECSGA members met with over 40 members of Congress, he is hopeful that the Sea Grant program will stay afloat in the final budget.